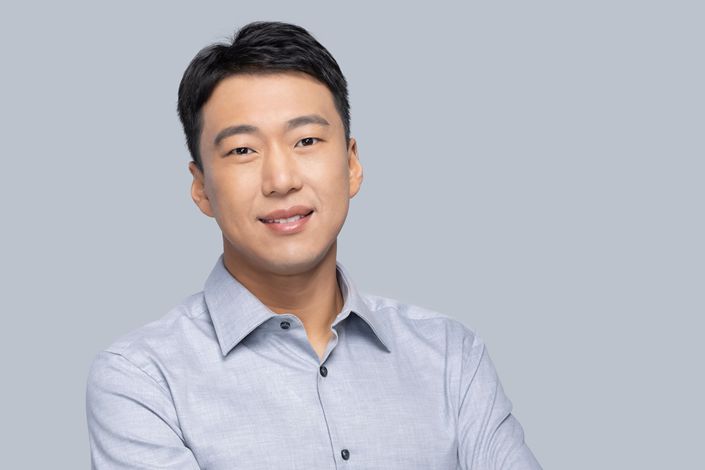 Software giant Microsoft Corp. on Monday named former Qualcomm Inc. executive Hou Yang as its new Greater China head, selecting an outsider for the role as it also returned a Chinese native to the spot for the first time in nearly a decade.

Hou will replace Alain Crozier, who assumed the role of chairman and CEO of Microsoft’s Greater China Region in 2016 and oversaw the local buildup of the company’s cloud business, among other things, during that time.

Before joining Microsoft, Hou was an executive at Qualcomm’s San Diego headquarters for three years before moving to its China operation, where he most recently served as a senior vice president of sales and business development for the company’s core semiconductor business, according to his LinkedIn profile.

Growing up in the northeastern city of Shenyang in the 1980s and 1990s, Hou graduated with a physics degree from Peking University and a Ph.D in electrical engineering at the University of Michigan, before joining consulting giant McKinsey & Co. in 2008. Hou is Microsoft’s first local Chinese to head the company since 2012, following the tenures of his two foreign-born predecessors Ralph Haupter and the outgoing Crozier, who took over in China in 2016.

Hou also differs from his two predecessors in his arrival to the job from another company. Before assuming their positions as Microsoft’s head of China, both Crozier and Haupter had done extensive stints with the software giant in other markets.

Microsoft said that Hou sharply boosted Qualcomm’s China sales during his tenure of more than four years in the country. That period has been a time of rebuilding in China for Qualcomm, after the company was assessed a record fine of nearly $1 billion by Beijing for anti-competitive behavior in 2015. Since then, it has had to renegotiate contracts with many of the country’s smartphone-makers that make up one of the single largest groups of buyers for its core smartphone chips.

“Hou Yang is a proven transformational leader, bringing strong technology industry ecosystem partner development capabilities as well as local insight to enable customers,” said Ahmed Mazhari, president of Microsoft Asia. “He is an experienced business leader across operations, product optimization and sales with a track record in partner and customer engagement. He brings a balanced combination of strategic thinking and execution discipline, that delivered outsized growth.”

Crozier will stay on in China through July to assist with the transition, Microsoft said. His next assignment will be announced in the near future, the company added.

Crozier told Caixin in a previous interview one of his goals during his tenure was to help a second generation of China tech firms like ByteDance Ltd. and Xiaomi Corp. to go abroad by providing them with cloud-based services outside their home market.

Microsoft said Crozier’s accomplishments included sharply boosting its cloud business in China through its partnership with data center operator 21 Vianet Group Inc. Microsoft provides its Azure cloud software for the partnership, since foreign companies are mostly barred from owning and operating telecommunications infrastructure in the country.

Despite its efforts, Microsoft has yet to crack the top five in China’s cloud services market, which is dominated by local companies. In the first half of last year, e-commerce giant Alibaba Group Holding Ltd. led the group, followed by Tencent Holdings Ltd., Huawei Technologies Co. Ltd. and China Telecom, with global leader Amazon Inc. at No. 5 as the only foreign player, according to data-tracking firm IDC. The five control more than three-quarters of the market.