By Shan Yuxiao and Lin Ting 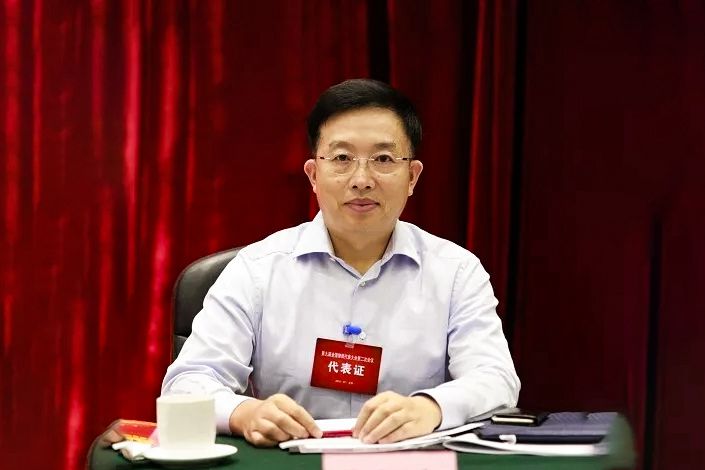 Confiscated illicit gains in criminal cases should be turned over to China’s central government instead of local authorities, in an effort to stop regional judiciaries from pursuing selective prosecutions for financial reward, said a prominent lawyer and political advisor.

Zhu Zhengfu, deputy head of the All China Lawyers Association and a member of the Chinese People’s Political Consultative Conference (CPPCC), said that illicit proceeds should be used by the central government as funding for social security. Doing so will “cut off the interest chain of profit-seeking law enforcement,” he said.

The proposal seen by Caixin will be submitted to the upcoming annual gathering of national lawmakers and political advisors, known as the Two Sessions. The meetings of the National People’s Congress and CPPCC will start on Thursday.

Zhu also called for central and local financial resources to be coordinated to provide financial guarantees for judicial organs at all levels.

China’s Criminal Law stipulates that confiscated gains in criminal cases be turned over to state treasuries, without specifying which ones, local or national.

In practice, confiscated proceeds from local cases are generally handed over to local treasuries, which often return part of the money to authorities who handled the cases as supplemental funding, said Zhu.

This could give rise to selective, profit-seeking prosecutions, “and the state judiciary is reduced to a profit-seeking tool for local governments,” said Zhu. He added that his will lead to unjust and fraudulent cases and undermine the people’s faith in, and respect for, the law.

In fact, in January 2015, the Communist Party’s Central Committee and the State Council — China’s cabinet — jointly issued a set of guidelines to establish a system whereby property involved in cases handled by central political and legal organs be handed over to the central government.

However, Zhu said the guidelines were not enough, and insisted that all confiscated illicit gains from criminal cases be unified and paid to central government coffers.