By Zhou Wenmin and Anniek Bao 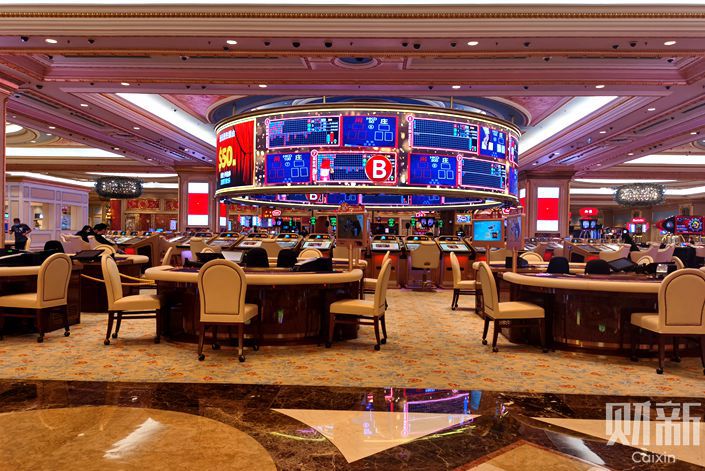 Just as it rebounds from its worst-ever downturn, the world’s biggest gambling hub of Macao is bracing for more difficulties as Beijing rolls out changes to limit cross-border activities and casino operators get set to renew their licenses.

The city’s casinos bounced back to post 7.3 billion patacas ($915 million) in revenue last month, up 36% year-on-year, marking the first growth since September 2019, according to data from the city’s Gaming Inspection and Coordination Bureau.

But the figure is still down nearly 70% from February 2019, indicating a full recovery is still a long way off. In February last year, the city ordered all entertainment venues including casinos to suspend business for 15 days, kicking off a long and painful period for the group.

As the only part of China where casino-style gambling is legal, Macao has relied on mainland visitors to drive up its gambling business. But at the height of the pandemic the mainland and Macao both imposed stiff travel restrictions that lasted nearly eight months. That led the city’s gambling revenue to skid 81.6% in the first eight months of 2020 to 36.4 billion patacas.

Mainlanders are estimated to make up more than four-fifths of Macao’s gamblers, whose overall number tumbled 83% last year to 4.75 million people. As a result, the gambling hub’s revenues last year contracted nearly 80% to 60.4 billion patacas.

As it starts to recover with the easing of the pandemic, Macao could still take another hit from a new law effective this month, which penalizes companies that engage in cross-border activities to boost their gambling business. That law could limit activities by some casino operators that rely on agents to bring in more mainland clients.

The looming expiration of licenses — and bidding for renewals — for Macao’s six major casinos operators in June 2022 is also casting uncertainty over the industry. Bidding procedures were set to be announced after the government’s drafting of new gambling rules last year. But work was delayed by the pandemic, and the rule revisions have yet to be completed.

Macao Chief Executive Ho Iat Seng said the government would start work revising the law in the current quarter, and aim to finish the draft in the second half-year.

But the usually busy Lunar New Year holiday, which took place last month, did not bring the normal crush of mainland tourists, as Beijing stepped up travel restrictions to contain a resurgence of Covid-19 outbreaks in the country’s north and northeast regions.

Adding to the uncertainty, the world’s biggest casino market lost two influential figures in the past year. Sheldon Adelson, founder of Las Vegas Sands Corp., one of the city’s top operators, passed away in January. And Stanley Ho, a towering figure who played a key role in shaping Macao as the world’s leading casino hub, died in May last year.