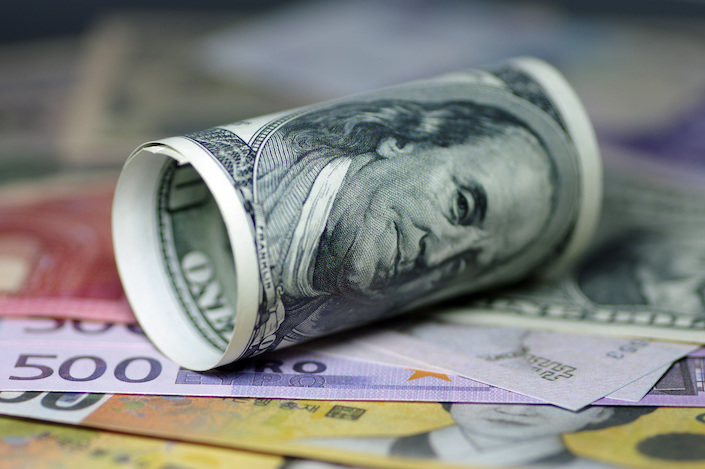 Sinochem completed its first transaction under the trial program, borrowing $10 million for its subsidiaries to settle foreign currency accounts.

China selected 10 domestic conglomerates and multinational corporations in Beijing and the southern city of Shenzhen to participate in a trial program that allows them to more freely covert yuan funds into foreign currencies.

Under the trial, the multinational enterprises are allowed to manage their use of foreign currencies and renminbi in one single cross-border cash pool and buy foreign currencies at will within certain limits for overseas payments, according to a statement by the People’s Bank of China (PBOC) and the State Administration of Foreign Exchange (SAFE).

The pilot program is part of China’s push to internationalize the yuan. Currently, multinationals operating in China need to keep a separate local currency cash pool supervised by the PBOC and a foreign currency pool supervised by SAFE. They need to seek SAFE approval every time they want to buy foreign currency under the capital account, several regulators and bankers told Caixin. Such controls deny businesses the freedom to buy and sell foreign exchange at will to hedge against currency fluctuations.

Transsion Holdings, a mobile phone manufacturer and the largest smartphone exporter to Africa, is one the five participates in Shenzhen. The four others haven’t been disclosed.

SAFE will determine quotas for multinational businesses to purchase foreign currencies based on cross-border payments and receipts of the companies in the previous year, an official at SAFE said. The participating companies may use onshore and offshore forex derivatives to manage and hedge against foreign exchange risk, the official said.

The combined administration of local currency and foreign currency cash pools will also help banks to improve their capacity to provide cross-border services to multinational businesses, according to Industrial and Commercial Bank of China.

Lu Yutong contributed to this report.