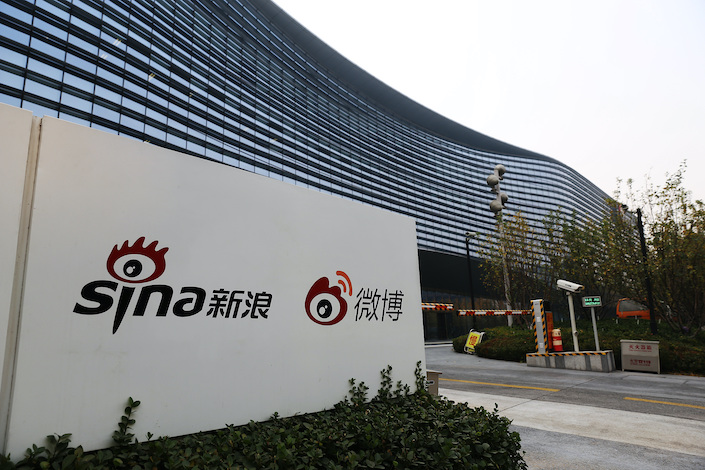 For the 2021 first quarter, Weibo said it expects net revenues to increase by 25% to 30% year-over-year on a constant currency basis.

Weibo said its costs and expenses increased by 5%, primarily because of higher personnel costs and stepped-up spending on marketing. It also had $5.8 million less in income tax benefits in the fourth quarter, reflecting the recognition of preferential tax treatment for certain subsidiaries, as well as a reversal of recognition of deferred tax liabilities in prior periods related to certain investments.

The number of monthly active users was 521 million in December 2020, a net addition of about 5 million from a year earlier.