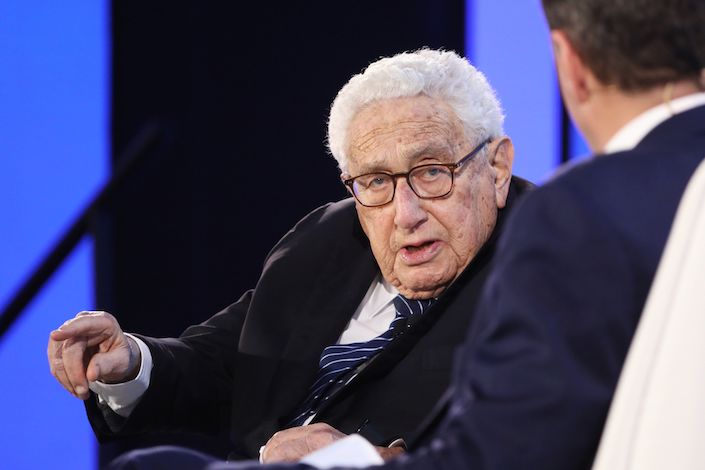 Former U.S. Secretary of State Henry Kissinger said that U.S. and China will need to make “ever more intensive efforts” to work together in a globalized world.

Kissinger spoke to the China Development Forum via a video that was recorded before this week’s U.S.-China diplomatic talks in Anchorage, Alaska.

In his remarks, Kissinger said he was hopeful that considerable progress would be made at the talks in Alaska. “But fundamentally, China and the United States are two great societies, with a different culture, and a different history, so we, of necessity, sometimes have a different view of practice as they arise,” he said.