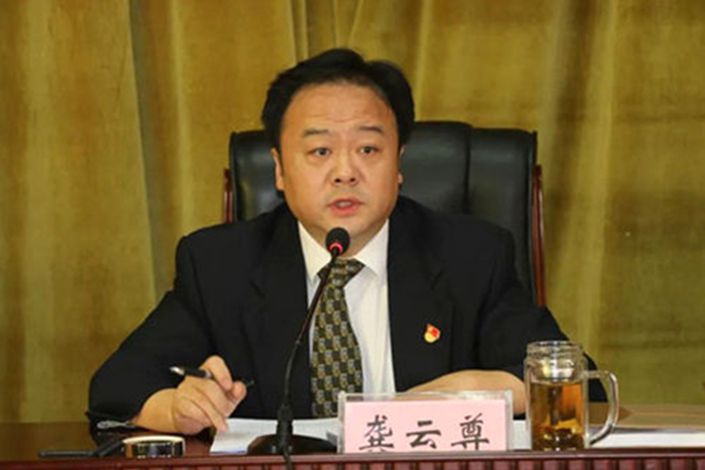 What’s new: The Communist Party chief of China’s southwestern border city of Ruili in Yunnan province has been placed under investigation after being removed due to “serious negligence” in the ongoing fight against Covid-19, according to a statement released by the provincial party watchdog.

The city’s former party chief, Gong Yunzun, was “primarily responsible” for the “serious consequences and bad influence” over the national and provincial work of preventing and controlling Covid-19 as well as having an adverse impact on regional economic and social development, the statement said.

The background: The removal came a week after the city on the Myanmar border reported a new coronavirus outbreak that has infected more than 100 people, including Chinese and Myanmar nationals, since March 30.

The city was subsequently placed on lockdown and went through two rounds of mass testing on all of its 300,000 residents. It also became the first staging ground on the Chinese mainland for the country’s largest compulsory emergency vaccination drive.

Ruili reported 11 new confirmed patients and one asymptomatic case on Thursday, bringing the total number of confirmed cases to 79 and the number of non-symptomatic patients to 44.