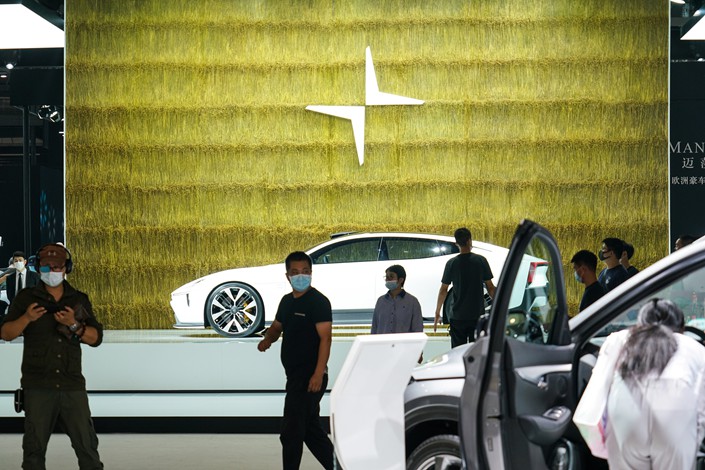 Polestar, a Swedish electric carmaker controlled by Volvo and its Chinese owner Geely, has raised $550 million in its first external funding.

The financing was led by Chongqing Chengxing Equity Investment Fund Partnership, Zibo Financial Holding and Zibo Hightech Industrial Investment, with proceeds to be used to accelerate Polestar’s product development and strengthen its R&D capabilities as it prepares to launch new car models in the coming years, the Swedish company said in a statement on Thursday.

The company also said that it is in talks with other investors over possible additional funding.

Established in October 2017, Polestar has launched a plug-in hybrid and an all-electric car, named Polestar 1 and Polestar 2 respectively. Production of the Polestar 2 started at Geely’s plant in Luqiao, China in March last year. It also has a new model in development called the Polestar Precept, with interiors to be made from recycled plastic bottles, cork vinyl and reclaimed fishing nets.