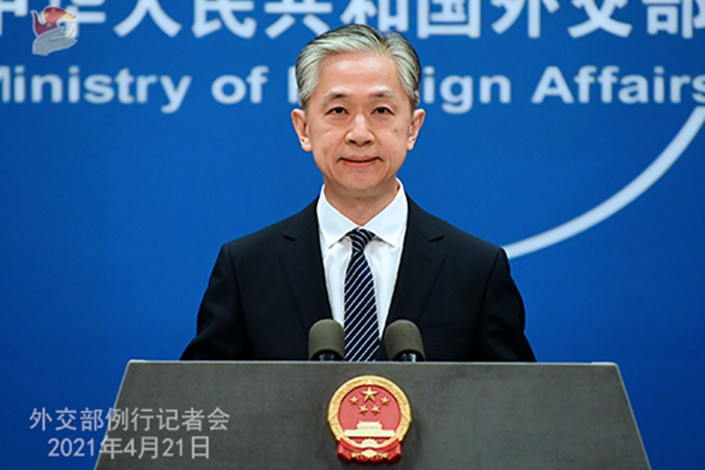 What’s new: China’s foreign ministry has urged the Australian government to withdraw its “erroneous decision” to cancel two Belt and Road Initiative accords between the country’s Victoria state and China.

The Chinese Embassy in Australia also said in a statement that the decision “further shows that the Australian government is not sincere in its wish to improve China-Australia relations,” adding “It is bound to bring further damage to bilateral relations, and will only end up hurting itself.”

The background: The Australian government said Thursday that it canceled two accords on infrastructure building under China’s Belt and Road Initiative on foreign policy and national interest grounds.

Australia’s Prime Minister Scott Morrison told reporters that the country “will always act in Australia’s national interest to protect Australians, but to also ensure we can advance our national interest in a free and open Indo-Pacific and a world that seeks a balance in favor of freedom.”

The two Belt and Road accords dropped by Canberra aimed to urge Chinese infrastructure companies to establish a presence in Victoria and bid for major projects, as well as engage in cooperation in manufacturing, agriculture and biotechnology, according to Australian media reports.