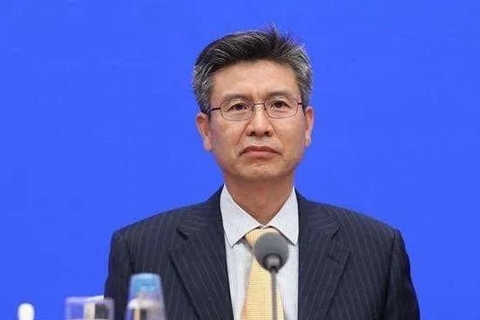 Liu, 58, was placed under party investigation in October. Investigators found that Liu illegally intervened in market activities and took huge amounts of bribes to offer business favors for others. Liu will face criminal charges, the graft buster said.

The background: The NEA, which oversees the country’s energy-related industries, has been rattled by a series of high-profile corruption scandals in recent years. In 2019, Nur Bekri, a former head of the agency, was sentenced to life in prison for taking 79.1 million yuan ($11.8 million) in bribes.

In 2014, another former NEA director, Liu Tienan, was sentenced to life in prison for receiving 35.6 million yuan in bribes. Several other senior agency officials have been brought down on corruption charges over the years.

In February, government inspectors slammed the agency for inefficiency, environmental failures and ideological wavering in an unusually strong official rebuke to a government department.