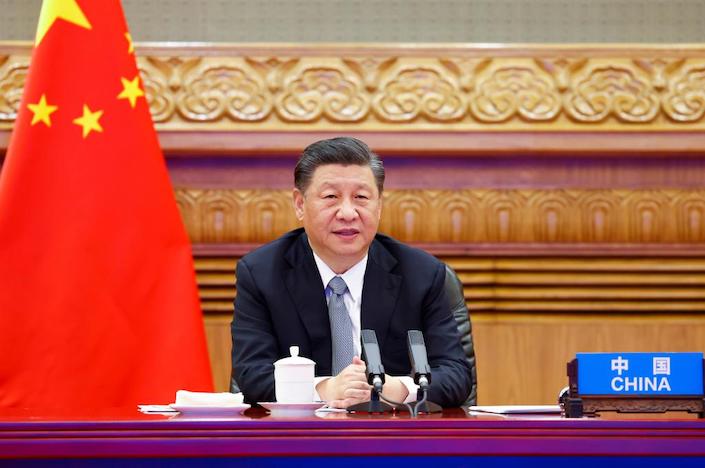 Countries should stick to multilateralism, follow the principles and targets set by the United Nations Framework Convention on Climate Change and the Paris Agreement, and learn from each other in efforts to reduce carbon emissions and achieve carbon neutrality, Xi said in a speech delivered at the meeting.

The president said China is working on action plans to bring its carbon emissions to a peak by 2030 and achieve carbon neutrality by 2060, an ambitious pledge he made last year. China will impose strict controls on coal consumption by 2025 and reduce coal burning between 2026 and 2030, Xi said.

The meeting was hosted by U.S. President Joe Biden as the new administration seeks to reestablish the U.S. as a major player on climate.