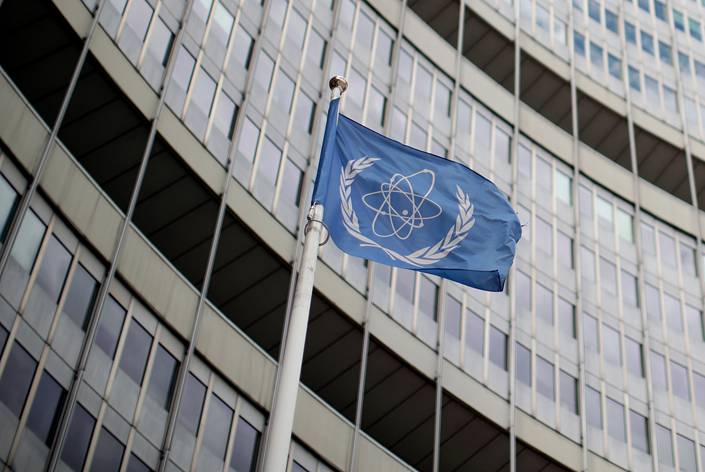 Wang Wenbin, a spokesperson at the ministry, said during a press conference that China proposed to the IAEA to establish a “technical working group that includes members from China and other stakeholders to carry out work on Japan’s disposal plan as well as the follow-up implementation and international assessment and supervision.”

He added that “China is keeping close communication and coordination with the IAEA in this regard.”

The background: China had expressed “grave concern” after the Japanese government announced a plan this month to release more than 1 million tons of contaminated water from the destroyed Fukushima nuclear power station into the sea, saying that action could “seriously endanger” the public health and security of neighboring countries.

Joining China’s protest against the disposal, South Korea also urged Japan to “fully consult” its neighbors and “prudently handle the issue,” according to a statement released by the Chinese foreign ministry after conducting a dialogue on maritime affairs this month.

Seoul has also said it would ensure its participation in the IAEA’s working group to monitor and assess Japan’s planned release of the radioactive water, according to the country’s Yonhap News Agency.