J.K. Life Announces Changes at the Top in Wake of Embezzlement Scandal 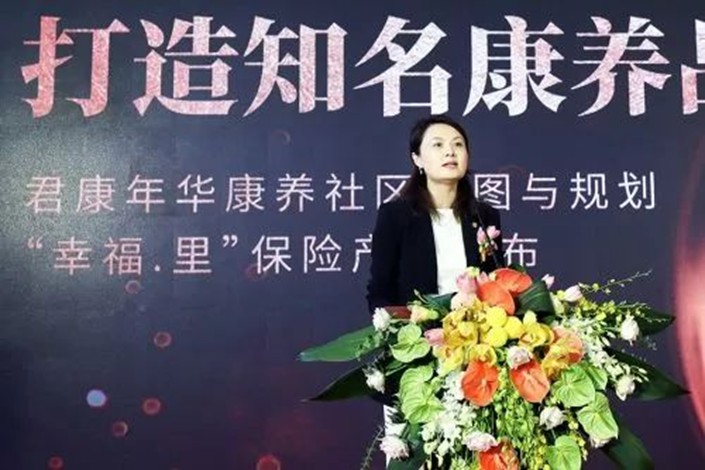 Several senior and mid-level executives have asked the insurance regulator for permission to leave their posts in the wake of the embezzlement scandal that has engulfed the Beijing-based company, sources with knowledge of the issue told Caixin previously, adding that authorities had been reluctant to approve their resignations. Yu has now been given the regulatory green light to depart, sources at the company said.