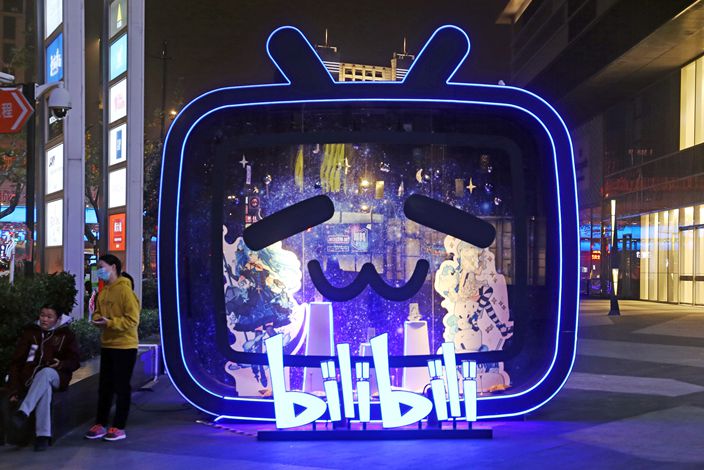 Shanghai-based Bilibili, listed in New York and Hong Kong, has agreed to subscribe to about 198 million Hong Kong shares of CMGE at HK$3.3 ($0.4) each in a deal that will give Bilibili a 7.2% stake in CMGE, according to a filing to the bourse Thursday.

Bilibili will be given priority rights to operate certain games developed or licensed by CMGE exclusively for three years after the completion of the deal, the filing said.

The deal comes as Bilibili tries to reposition itself as a platform not only for animation fans, who were the initial users of its service, but also for moviegoers, gamers and sellers.

Last month, Bilibili, which derived nearly a third of its total revenue from mobile games in the fourth quarter of 2020, agreed to invest HK$960 million in Shanghai-based mobile game developer XD Inc. in exchange for a 4.72% stake in the company.