Tencent-Backed Insurtech Firm Waterdrop Aims to Raise up to $360 Million in U.S. IPO 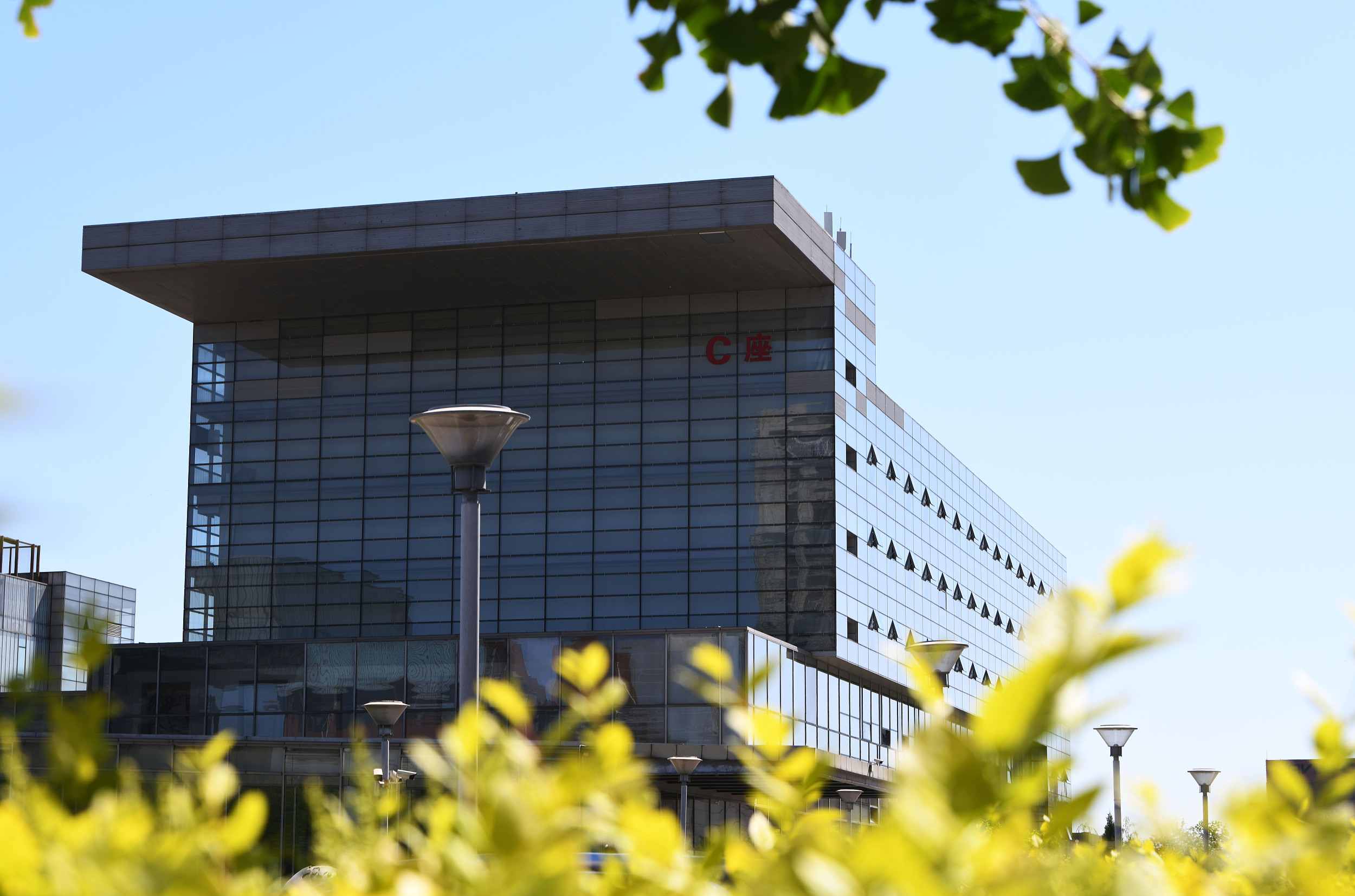 Waterdrop, a Chinese insurance technology startup backed by Tencent, is planning to raise as much as $360 million in an IPO on the New York Stock Exchange, as the U.S. securities regulator imposes tougher auditing standards on U.S.-listed foreign firms.

The Beijing-based company is selling 30 million American depositary shares (ADSs) priced between $10 and $12 apiece, according to its updated prospectus filed Friday with the U.S. Securities and Exchange Commission (SEC).

Underwriters will be granted an overallotment option to purchase up to 4.5 million more ADSs within 30 days if demand is strong.

Investors including Boyu Capital and HOPU Investments have shown interest in subscribing to an aggregate of $210 million worth of the ADSs on offer, according to the prospectus.

Apart from general corporate purposes, Waterdrop said that it will use the proceeds to improve operations in its health care and insurance business, and enhance its research and development capabilities.

Waterdrop’s net loss grew to 664 million yuan ($102 million) in 2020 from 322 million yuan a year ago, despite its revenue nearly doubling, according to the prospectus.