Xiaomi in Talks to Stay Off U.S. Defense Department Blacklist 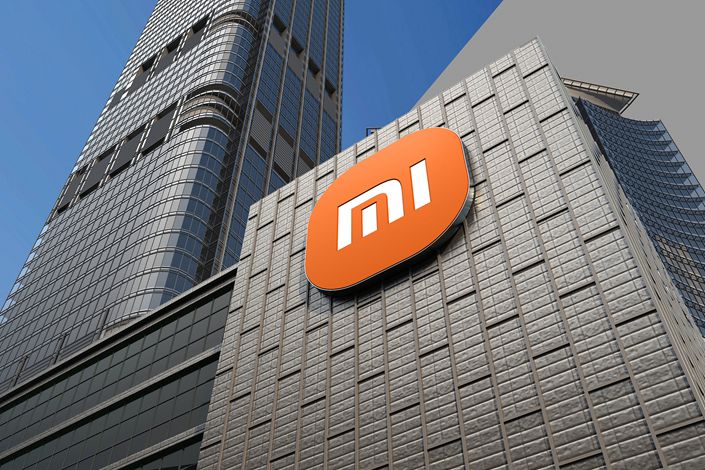 Smartphone giant Xiaomi Corp. has agreed to find a settlement that would see it removed from a U.S. Defense Department blacklist, representing a rare reversal of a Trump-era action that could have limited the company’s access to global capital markets.

The news sparked a rally for Xiaomi’s Hong Kong-listed shares, which rose more than 6% on Wednesday. Even after the rally, the stock is still down more than 20% this year following the Defense Department’s surprise move back in mid-January just days before Trump left office.

“The Parties have agreed upon a path forward that would resolve this litigation without the need for contested briefing,” according to the filing to the U.S. District Court for the District of Columbia dated May 11. It added the two sides were negotiating specific terms that would undo the original January blacklisting and would file a separate joint proposal before May 20.

A Xiaomi spokesperson said the company is paying close attention to development of the issue, but would not comment further.

Xiaomi became an unlikely victim of a wide range of Trump-era moves aimed at stymieing Chinese tech companies with its surprise blacklisting. Before that, nearly all Chinese companies placed on the list were big state-owned enterprises suspected by the Trump administration of doing business with the Chinese military.

A company’s placement on the list doesn’t carry any specific penalty. But an executive order signed by Trump forbid any U.S. investors from buying Xiaomi’s Hong Kong-listed shares or investing in the company through other means such as by buying its bonds.

Xiaomi’s inclusion on the list came as a surprise because it is a private company that has become the world’s third largest smartphone brand — not a line of business typically considered to have military ties. A later Defense Department legal filing showed the move was taken partly due to co-founder Lei Jun’s receipt of an award from China’s telecoms regulator naming him an “Outstanding Builder of Socialism with Chinese Characteristics” in 2019.

Xiaomi sued the government in late January, denying any ties with the Chinese military. In the lawsuit, it said its inclusion on the Defense Department list “did not provide any explanation for (the department’s) decision to designate Xiaomi as a (Communist Chinese Military Company), let alone identify the factual basis on which the designation was based.”

The company won a reprieve in March when the U.S. District Court judge hearing the case temporarily blocked the Defense Department move and accompanying investment ban. In his ruling, Judge Rudolph Contreras said Xiaomi was likely to win a full reversal of the ban as the litigation unfolded and issued his initial injunction to prevent the company from suffering “irreparable harm.”

The Trump move was one of a wide range of measures taken by his administration to keep U.S. technology and funding out of the hands of Chinese companies, and also to limit those companies’ moves both in the U.S. and globally. In addition to the Defense Department list, companies were added to various other blacklists maintained by the U.S. Commerce Department and the telecoms regulator.

Other companies added to the Defense Department blacklist included China’s big three state-owned wireless carriers, China Mobile, China Unicom and China Telecom. As a result of that, all three are in the process of being delisted from the New York Stock Exchange, following an unsuccessful appeal of the de-listing that was announced last week.

The Commerce Department’s “entity list” has become one of the most feared forms of blacklisting, as companies that were placed on that list, including telecoms giant Huawei Technologies Co. Ltd., were barred from buying any products or services from U.S. partners without a special government license.