China’s Population Will Peak in the Latter Half of This Decade, Expert Says 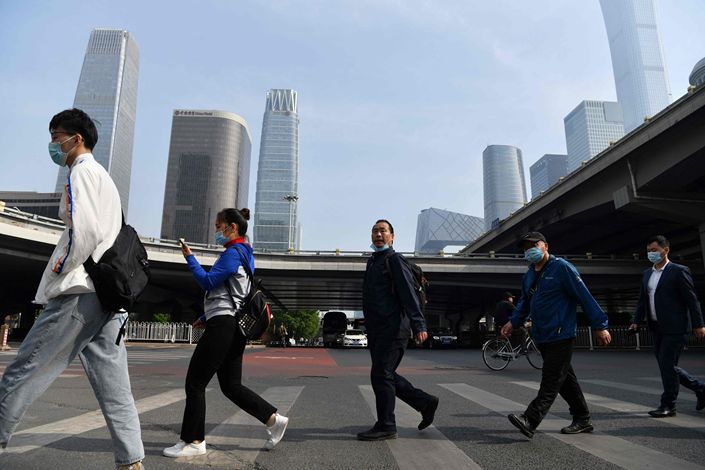 What’s new: China’s population will gradually stop growing in the next five years, reaching a “turning point” at some point in the latter half of the decade, a Chinese university think tank projected.

The Chinese population’s once high-growth momentum will disappear following the slowdown that occurred over the last 10 years, Zhai Zhenwu, director of the Center for Population Development Studies at Renmin University in Beijing, estimated in a commentary published by the official Economic Daily on Tuesday.=

The background: The expert’s projection came as the National Bureau of Statistics (NBS) released the results of the country’s latest once-in-a-decade census, showing the lowest 10-year growth rate since 1953.

The size of the country’s 494 million households also shrank to 2.62 people per household in 2020, down from 3.1 people in the previous decade, according to the census.

Ning Jizhe, head of the NBS, said at a press conference Tuesday that China’s population will continue to slow before topping out in the future. However, he added that it remains unclear when the peak would happen because it depends on multiple variables, such as changes in age demographics and fertility policies.