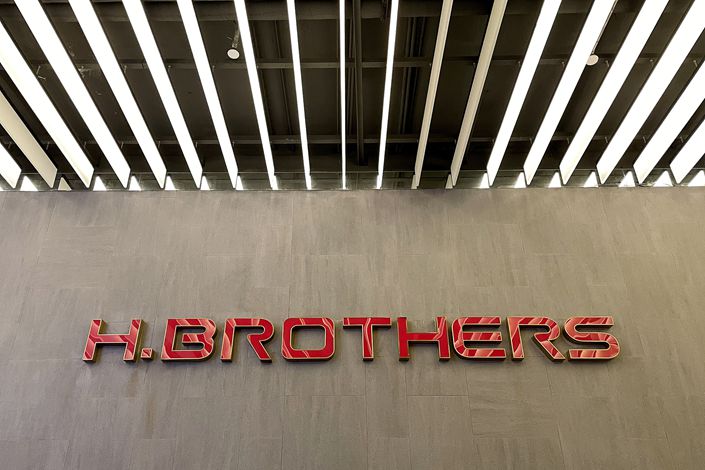 Former highflying film studio Huayi Bros. Media Corp. (300027.SZ) has temporarily halted a proposed private placement aimed at boosting its finances after being questioned by the Shenzhen bourse multiple times on the matter.

Huayi, which has lost money for three straight years, had aimed to raise up to 229 million yuan ($35.5 million) through the share placement with investors including internet giants Alibaba Group Holding Ltd. and Tencent Holdings Ltd. It said proceeds would be used to repay loans and for daily business.

But in the latest twist to the plan, the Shenzhen Stock Exchange has agreed to halt its review of the proposal originally floated in April last year, Huayi said in a Wednesday stock exchange filing (link in Chinese).

The studio said it is exploring other strategies and solutions that could better fulfill the company’s needs, and will make a request to resume a review of the plan when it’s ready.

Huayi and many of its privately-owned peers have suffered over the last few years due to stiff competition, combined with a recent crackdown on tax evasion by many film studios. Those issues were exacerbated by the Covid-19 epidemic last year, which saw theaters shut for most of the first half of the year and only gradually reopening after that.

Those factors have left Huayi facing a liquidity shortage for the past few years, even as it pocketed money from blockbusters such as “The Eight Hundred,” a movie set in Shanghai during the Second World War, which last year earned 3.1 billion yuan ($480 million) at the box office.

The company’s posting of losses for three straight years means that it risks being delisted, according to Shenzhen Stock Exchange rules.

Huayi Chairman Wang Zhongjun told Caixin in an interview a year ago that in the worst-case scenario “if we really end up unable to pay salaries, the only option is to negotiate with all of our creditors.”

“But I believe we will be able to make it. It has been 10 years since Huayi went public, and the company has accumulated some quality assets,” Wang said.

Others facing similarly tight liquidity include Huayi’s hometown rival Beijing Enlight Media Co. Ltd. (300251.SZ), whose revenue tumbled 59% to 1.2 billion yuan in 2020, according to its latest annual report (link in Chinese). The company managed to stay profitable, but saw its net profit plunge 69.3% to 291 million yuan for the year.

Huayi’s stock surged to as high as 7.2 yuan per share last year on the success of “The Eight Hundred.” But the uptick didn’t last long. It is now trading at nearly half that level, with the stock closing on Friday at 3.71 yuan.