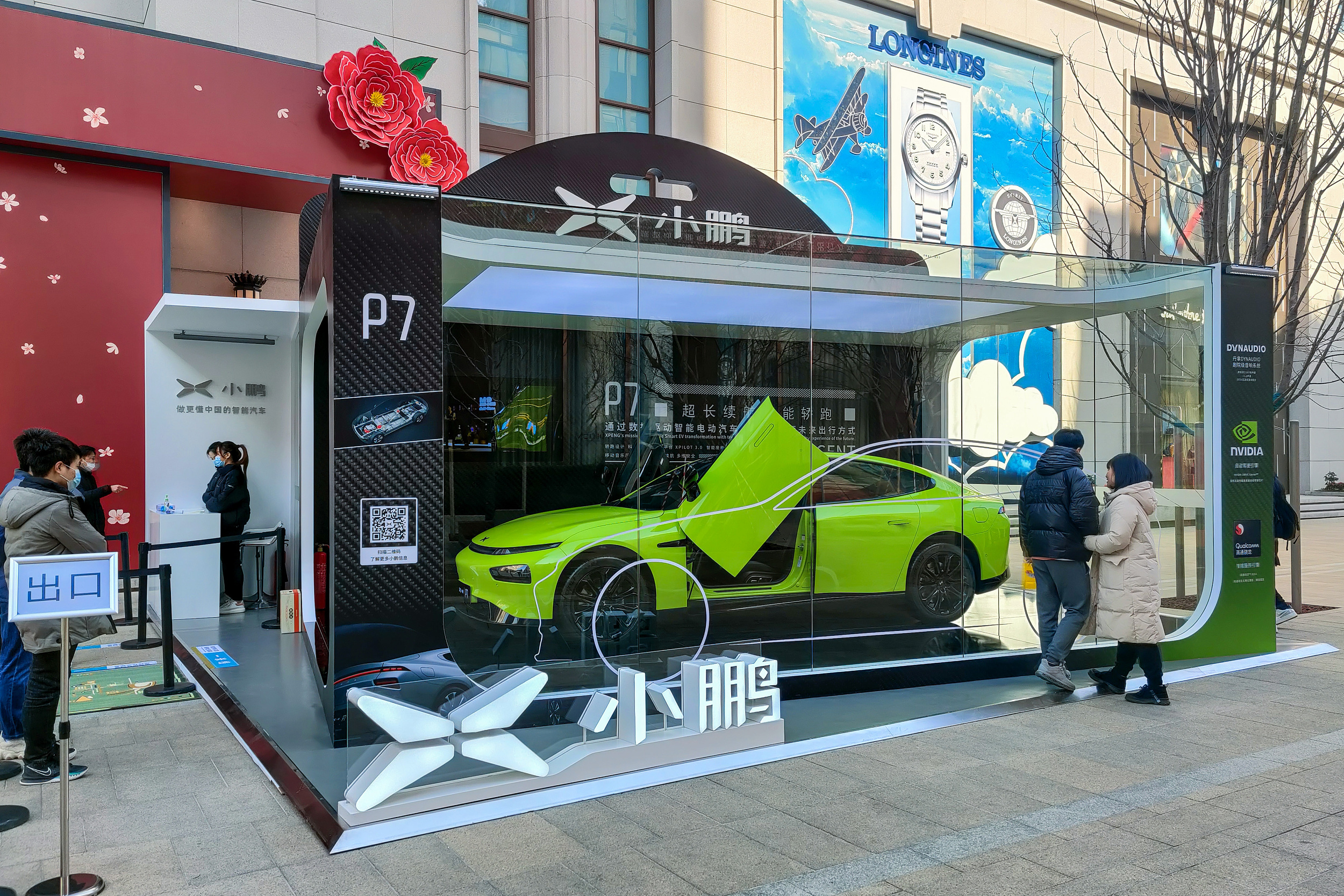 Tesla rival Xpeng saw losses narrow in the first quarter as it notched up strong gains in deliveries, signaling that the Chinese startup is gaining a solid foothold in the world’s largest market for new-energy vehicles.

In the three months through March, Guangzhou-based Xpeng posted a net loss of 786.6 million yuan ($120.1 million), compared with a 935.1 million yuan deficit in the same period last year, according to the company’s latest earnings report released Thursday.

Its quarterly revenue skyrocketed 616.1% to 3 billion yuan, nearly 95% of which came from vehicle sales. Between January and March, Xpeng delivered 13,340 electric vehicles, more than quintuple the figure from a year ago, according to the report.

“Our strong momentum continued in the first quarter of 2021 with another quarter of record vehicle deliveries, despite traditionally slower seasonal demand and challenges of an industry-wide chip shortage,” Xpeng CEO He Xiaopeng said during a Thursday earnings call. He attributed the performance to the growing recognition of its self-developed automated driving software and its differentiated product strategy.

He said that Xpeng, which listed in the U.S. last year and produced its first electric car in 2018, plans to start deliveries of the P5 vehicle in the fourth quarter. The P5, its third model unveiled in April, is powered by a new version of Xpilot, Xpeng’s so-called advanced driver assistance system similar to Tesla’s Autopilot and Nio’s Nio Pilot.

Currently, Xpeng sells its flagship P7 and the G3, which has already been exported to Norway, a country for which Nio has also designed a business expansion plan.

Xpeng expects to deliver 15,500 to 16,000 cars in the second quarter with quarterly revenue likely to reach between 3.4 billion yuan and 3.5 billion yuan, an ambition that comes as tech giants Baidu, Xiaomi and Huawei have all announced their expansion into the sector with huge investment plans.

Related: China Seeks to Clamp Down on Auto Data Collection by Tesla and Others