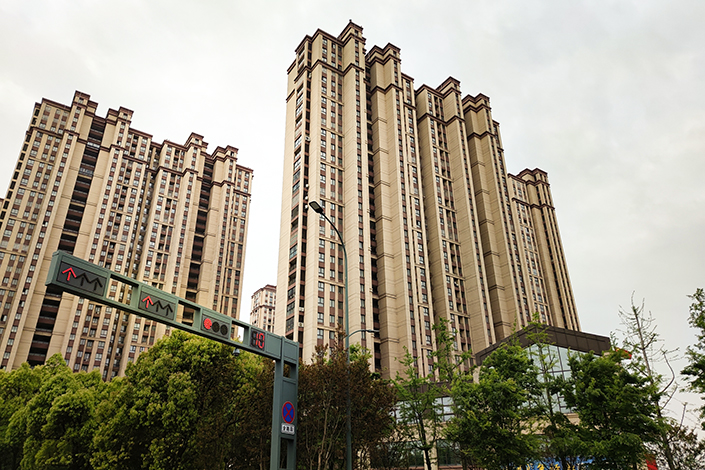 Buyer euphoria is persisting, with investors using real estate as a hedge against global inflation. That’s prompted authorities to issue a drumbeat of statements designed to cool down price expectations. Year-to-date residential sales have more than doubled from the same period in 2019 in cities including Shenzhen, Shanghai, Hangzhou and Nanjing, according to China Real Estate Information Corp.

President Xi in late April repeated his mantra that houses are “for living in, not for speculation” when chairing a meeting of China’s 25-member Politburo, the Communist Party’s top ruling body. Last week, policy makers signaled they may revive efforts to introduce a long-delayed national real estate tax via a trial.

“The home market has remained sort of out of control, the wider the curbs, the more resilient the market becomes,” Yang Kewei, a research director at China Real Estate Information, said before the figures were released. “That’s why a trial of levy of home ownership may come sooner than expected, as a stronger show of policy strength.”