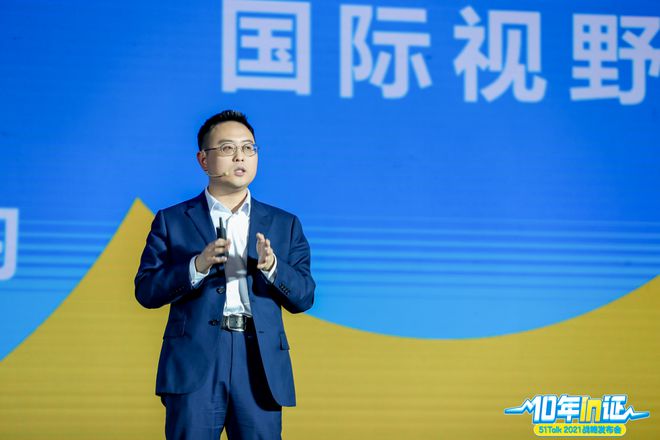 Chinese online language-training platform 51Talk may have mixed feelings about its first-quarter results which showed that it enjoyed solid growth in revenue but suffered a dramatic drop in profits.

During the three-month period, Beijing-based 51Talk grew its net revenues by 23.3% to 600.4 million yuan ($91.6 million), nearly 91.5% of which came from sales of its core K-12 one-on-one courses, which generated revenue of 549.6 million yuan, up 36% year-on-year, according to its latest earnings report released on Monday.

51Talk CEO Huang Jiajia said that the growing popularity of its K-12 one-on-one courses was largely due to its active student pool growing 37% to 392,700. Huang also disclosed the recent acquisition of Koala Reading, which gave 51Talk access to the latter’s Chinese reading skill evaluation system as the company seeks to diversify its curriculum offerings.

Yet 51Talk’s quarterly net profits nosedived to 8 million yuan from 50.8 million yuan a year ago, as the company grew its spending on marketing, product development and administration by 39.7%, 60.9% and 36.5% respectively, according to the financial report.

Operating cash inflow, a key indicator of a company’s financial health, was 39 million yuan in the first quarter, compared with 172.7 million yuan a year earlier.

In the second quarter, 51Talk said net revenues may reach between 597 million yuan and 603 million yuan, representing an increase of 21% to 22.2%.