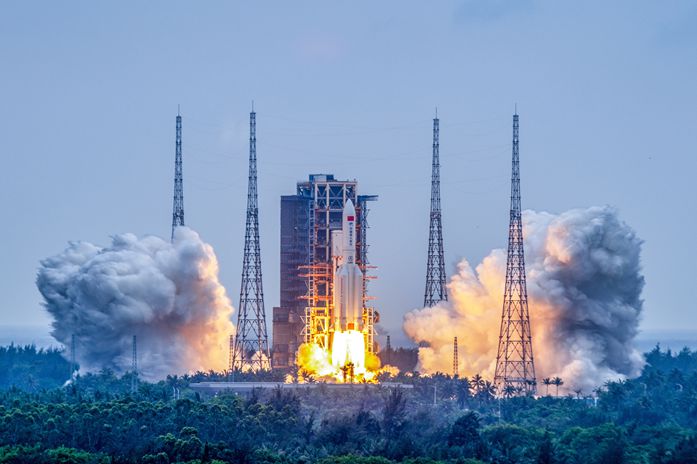 What’s new: China plans to complete construction of its first space station within two years, with a number of flight missions scheduled following the launch of the core module, said Hao Chun, head of the China Manned Space Engineering Office.

The announcement came Tuesday as the Tiangong space station’s core module, Tianhe, or “Heavenly Harmony,” completed its in-orbit testing of the single-module flight phase after being sent into orbit late last month.

The background: China successfully launched the core module of its first space station on April 29 from the southern island province of Hainan.

Tiangong will be the only space station circling Earth after the service life of the International Space Station (ISS) ends in 2024, Caixin previously reported.