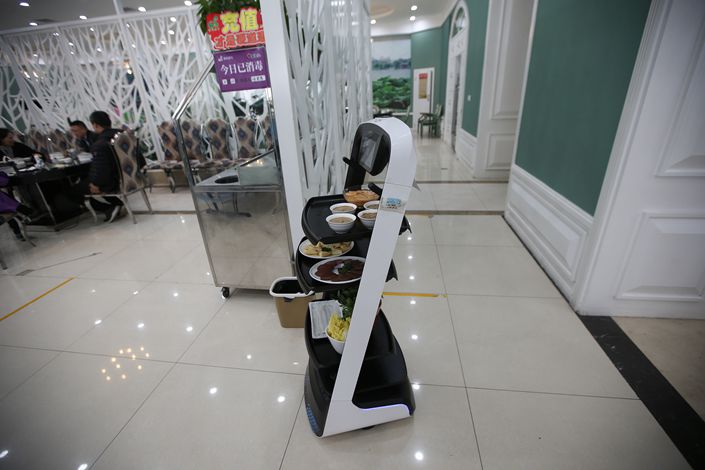 Chinese indoor delivery robot developer PuduTech has raised 500 million yuan ($78 million) in its series C funding round, reflecting investor bullishness about a future in which completely autonomous deliveries become commonplace at locations such as hotels and restaurants.

The round attracted a new strategic investor, whose name was not given, who joined existing backers including Sequoia Capital China and Meituan, a lifestyle service and food delivery giant that has already tried out using robots and drones for order deliveries in some parts of China, PuduTech said in a statement on Tuesday.

Shenzhen-based PuduTech said that it will use the fresh capital to develop robot technologies, expand its product lineup and accelerate the business application of its products. The company primarily sells its products to hospitals, hotels, restaurants and office buildings for uses that include delivery, reception, disinfection and cleaning.

Since its founding in 2016, PuduTech has applied for more than 600 patents involving positioning, navigation and motion control, and has expanded its presence to over 60 countries and regions, according to the statement.

The company’s last funding round happened in August 2020, when it raised 100 million yuan from a group of investors led by Sequoia Capital China.