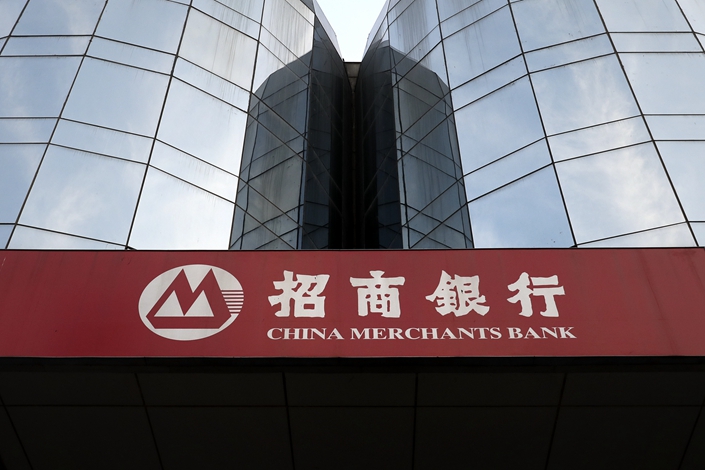 China Merchants Bank has partnered with blockchain developer Nervos Foundation on a $50 million blockchain-focused investment fund, riding a wave of popularity that has seen the use of the novel technology in a variety of industries from supply chain logistics to banking.

The InNervation fund will mainly invest in early- and growth-stage startups that use blockchain technology in applications such as decentralized finance protocols, distributed ledger platforms and nonfungible token-related projects, Nervos said in a statement on Tuesday.

The fund shows there is still enthusiastic backing to be found for blockchain technologies in China even as cryptocurrencies like Bitcoin slumped this week on a warning from the People’s Bank of China that the digital tokens cannot be used as a form of payment.

InNervation will distribute the capital over three years, with startups being able to receive initial investments of between $200,000 and $2 million. The fund will also seek promising startups that have long-term plans to integrate with the Nervos ecosystem, according to the statement.

Apart from receiving investments, funded startups will also gain access to Nervos’s assets including a decentralized exchange and an Ethereum Virtual Machine-compatible tool called Polyjuice, which enables developers to port their Ethereum-based decentralized apps to the Nervos Common Knowledge Base, a public permissionless blockchain network where crypto assets can be stored safely and permanently.

China Merchants Bank subsidiary CMB International, which inked the deal, has been exploring the use of decentralized applications with Nervos since 2019, against the backdrop of financial institutions increasingly using blockchain technology to improve their operations. The technology can help build credibility among parties as it creates permanent, unalterable and traceable records.

Blockchain has become a buzzword in China since President Xi Jinping in 2019 showed his support for the technology, which he said would play a key role in the country’s new round of technological innovation and industrial upgrading.