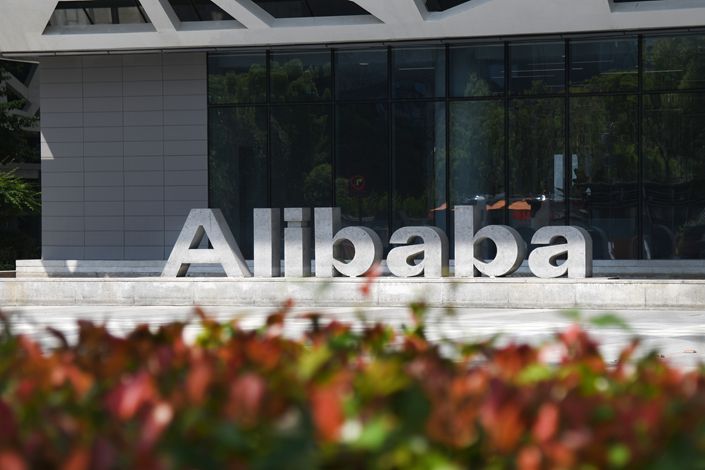 E-commerce giant Alibaba Group Holding Ltd. says the number of vendors signing up to sell their wares ahead of the upcoming “6.18” online shopping festival has more than doubled from last year, only a month after it received a record fine for monopolistic behavior.

Yang Guang, vice president of Tmall, one of Alibaba’s major online marketplaces, said the platform has seen an influx of 250,000 brands, attributing the jump to lower entry barriers.

The annual shopping festival brings in hundreds of billions in revenue for Alibaba and its online rival JD.com Inc., whose vendors attract buyers with steep discounts and other offers.

However, Alibaba in April was hit with a record 18.2 billion yuan ($2.8 billion) fine by the State Administration of Market Regulation (SAMR) for monopolistic practices that included forcing vendors during shopping festivals to “pick one from two,” which compelled them to choose either its services or those of its rivals.

Later in the same month, SAMR summoned 34 internet companies, including JD.com, to meetings at which it ordered them to abandon the practice of “pick one from two” and other illegal activities.

Yang, who’s in charge of the operation of vendors on Tmall, said in January at a meeting with vendors — after SAMR launched an investigation into Alibaba’s monopolistic behavior — that Tmall would not support the “pick one from two” practice this year and would not restrict the rights and interests of vendors out of competitive reasons.

The annual online sales extravaganza will last from May 24 to June 20 for both Alibaba and JD.com.

Practices such as compelling vendors to “pick one from two” have been banned as the country’s antitrust watchdog tightens the screws on internet giants via a crackdown on behavior seen as anti-competitive.

These include abusing their strong market positions, burning through cash to take a dominant position in the lucrative community group buying market, violating user data privacy rules and turning a blind eye to fake products.

In November, during the Double 11 sales festival, Tmall saw record total sales of 498.2 billion yuan. However, SAMR slapped it with a 500,000 yuan fine for inappropriate pricing, such as setting higher-than-usual prices during the promotion and false advertising.