By Tan Jianxing and Denise Jia 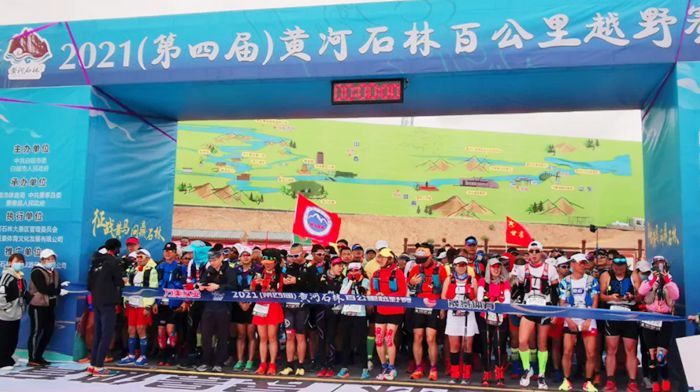 The organizer of the deadly race in northwestern China’s Gansu province was a small company with a temporarily hired executive team, Caixin learned from interviews. Twenty-one runners died amid freezing weather that suddenly struck the May 22 event.

Gansu Shengjing Sports and Cultural Development, established in 2016 with registered capital of 5 million yuan ($780,000), won the bid to conduct the first race in 2018. This year’s race was the fourth time the company organized the event.

The company’s annual reports from 2016 to 2020 show that it had no formal employees for whom it paid social benefits. The company sent all of its 22 employees to the rescue Saturday as hail, freezing rain, gales and a sharp plunge in temperature suddenly struck, leading to the 21 deaths, according to a local newspaper report citing a company insider.

None of the executives in charge of the race were formal employees of the company but were introduced by friends or invited to work for the race, according to Caixin interviews.

An executive in charge of the race route, which winds through sheer cliffs, stone columns, canyons and a dramatically twisting river course, told Caixin he knew little about the course and only helped put up signs along the route. He showed Caixin reporters pictures of how red cloth strips were tied to stones, tall grass or sticks to mark the way.

Some of the runners later complained that they got lost because some of the markings were blown away by strong winds. The executive acknowledged that the way the signs were placed was not secure, but he said he was only “helping” to mark the trail.

The executive also told Caixin that one of the aid stations established along the route didn’t have food, drink or medical supplies, with only two staff deployed at the station.

Many of the staff Caixin interviewed said it’s common for marathon or cross-country race events to hire temporary staff. But some raised questions as to why Shengjing Sports and Cultural Development doesn’t have its own executive team after running the event for three years.

Some companies with little experience, even including some public relations companies, often conduct cross-country race events. Once unexpected incidents occur during races, tragedies like the Gansu catastrophe can occur, Wang said.

Most of the victims in the Gansu race died of hypothermia, a dangerous drop in body temperature usually caused by prolonged exposure to cold temperatures.

The disaster spurred charges that the organizers weren’t prepared for potential weather risks. Several participants and rescue professionals told Caixin that there were organizational flaws in the event as wind shells and jackets were removed from the list of compulsory gear for runners, leaving them vulnerable to abrupt weather changes.