State-Owned Capital Manager to Set Up Funds for SOE Reform

By Bai Yujie and Guo Yingzhe 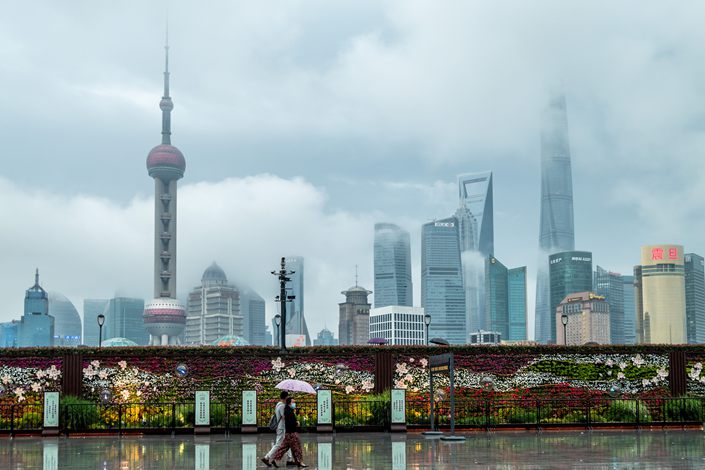 Beijing-backed investment giant China Reform Holdings Corp. Ltd. plans to set up a series of funds that will invest in state-owned enterprises (SOEs) to help drive corporate reform, the company said in a press release on Wednesday.

The plan is for the funds to contain 70 billion yuan ($11 billion) in total, with the first batch being worth half that. State-owned China Reform will contribute at most 10 billion yuan to set up a parent fund, which will then partner with local governments and other entities to set up sub-funds, according to the release.

The first batch of funds will invest in companies in six cities, including Shanghai, Shenzhen and Hangzhou. The six cities are participating in a regional SOE reform program launched in 2019 by the State Council, China’s cabinet.

The process of reforming SOEs can take on many forms, including helping them (link in Chinese) to go public in order to achieve “mixed ownership,” a term which usually describes that a state firm receives investment from private players.

This isn’t the first time that China Reform has set up funds for SOE reform. In 2019, the company and its partners created a fund (link in Chinese) with a fundraising target of 60 billion yuan to invest in a group of SOEs.

Currently, China Reform manages funds with a combined value of more than 800 billion yuan, according to (link in Chinese) its website.

Set up by the State Council in 2010, China Reform has 15.5 billion yuan in registered capital. Its major businesses include fund investment, asset management, and outbound investment. Last year, its net income surged 58% to 16 billion yuan.