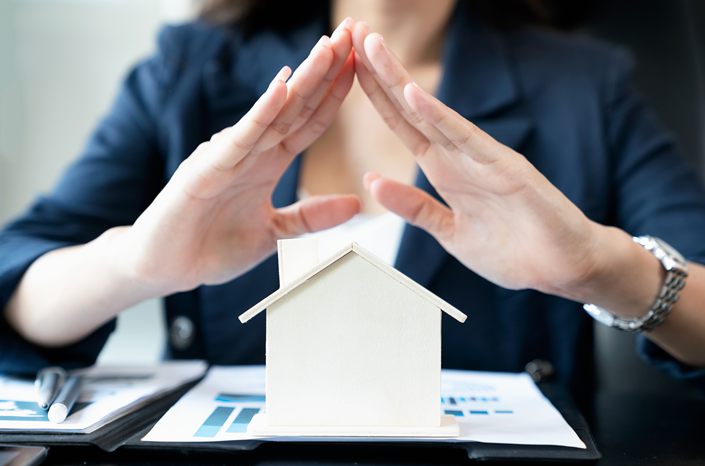 The nine new REITs, covering projects ranging from highways to waste disposal facilities and industrial parks, are expected to raise a total of around 30.3 billion yuan ($4.8 billion). These deals further open up financing channels for debt-ridden local authorities while allowing retail investors to participate in the country’s infrastructure boom.

Here are four things to know about China’s infrastructure-related REITs:

REITs are a collective investment product in which people can buy shares in a company that owns, operates or finances a portfolio of income-producing properties such as office buildings, houses and distribution centers. The properties are expected to generate steady revenue flows and viable returns for investors.

Like mutual funds, REITs are popular with investors in developed markets like the U.S. where the products use a corporate or trust structure to raise money from outside investors which is then used for the ownership or management of real estate-based assets, with profits delivered as dividends to stakeholders.

How did REITs develop in China?

REIT products have remained marginal investment strategies in China due in part to concerns they could further fuel inflated home prices, which have surged over the past decade.

For years, China allowed only quasi-REITs in the property sector to be sold to qualified institutional investors, making the products more akin to asset-backed securities than to REITs.

The spell was broken in 2015, when China Vanke Co. Ltd. (000002.SZ), one of the country’s biggest property developers, teamed up with Penghua Fund Management Co. Ltd. to launch the country’s first publicly traded REIT, which invested in a commercial real estate project and was open to trading by mom-and-pop investors. However, it remained the only one for a long time, with progress hindered by legal, regulatory and tax issues, experts said.

In 2020, when authorities sought to bolster China’s virus-hit economy, a long-awaited pilot program was launched in April for infrastructure-related REITs to inject new funding into infrastructure projects and allow individual investors to participate.

What does the trial mean for retail investors?

The REIT pilot program allows individuals to buy shares in a mutual fund, which then invests in asset-backed securities that hold the infrastructure assets.

REITs are usually viewed as a “good inflation hedge” with stable returns. However, in this pilot, risks are linked to the profitability of the underlying infrastructure projects, which may have inconsistent operating cash flow and lack viable revenue streams in the event of macroeconomic setbacks.

Four percent of the more than 130 trillion yuan invested in China’s infrastructure could be candidates for REIT products, Xu Xianping, a counselor of the State Council, China’s cabinet, said (link in Chinese) in September. A 5 trillion yuan domestic infrastructure-related REIT market would represent more than half of the value of the more mature, decades-old U.S. REIT market, Xu said.

While traditional real estate has yet to be included in the pilot, Goldman Sachs predicts the program could pave the way for expansion to include traditional property projects, becoming similar to how REITs operate in the U.S. This market could be worth as much as $3 trillion, it said. But there is still a long way ahead.