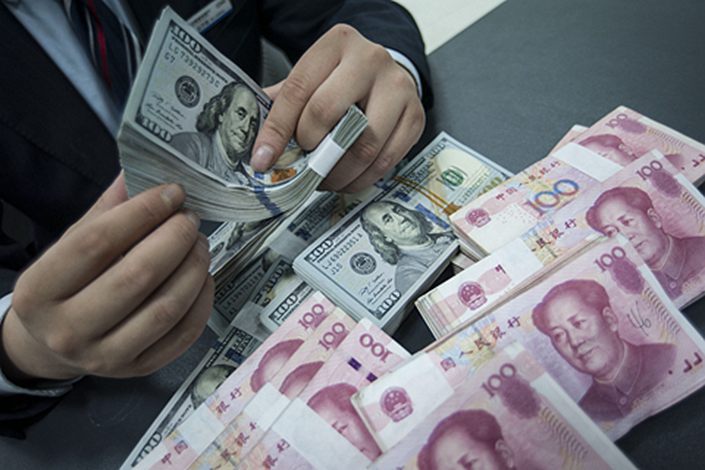 What’s new: The recent rapid appreciation of the Chinese yuan against the U.S. dollar may have overshot and is not sustainable, Sheng Songcheng, a former head of the Financial Survey and Statistics Department at the People’s Bank of China said in a Sunday interview with the state-run Xinhua News Agency.

The Dollar Index, which measures the value of the dollar against a basket of six major currencies, is unlikely to decline further, Sheng said. Thus, according to market rules, the yuan against the dollar should be stable, he said.

Sheng warned (link in Chinese) that the yuan’s rapid appreciation would reduce profits of Chinese exporters, especially small and midsize ones. He also said China should prevent a large inflow of foreign capital in the short term, as it would push up the yuan’s exchange rate and disturb China’s financial markets and the implementation of monetary policies.

The background: The remarks came as the yuan surged to a fresh three-year high against the U.S. dollar last week. Analysts believed the appreciation was driven mainly by the weakening dollar, although confidence in the Chinese economy and the economic outlook are also attracting strong fund inflows from international investors.

Many expect the currency will be used as a tool to combat imported inflation which is being driven by surging commodity prices. In the Sunday interview, Sheng said the appreciation has limited influence on offseting the impact of rising commodity prices, which resulted from a mismatch between supply and demand in the global market as well as market speculation.