Developer Evergrande Rises After Buying Back $43 Million in Stock 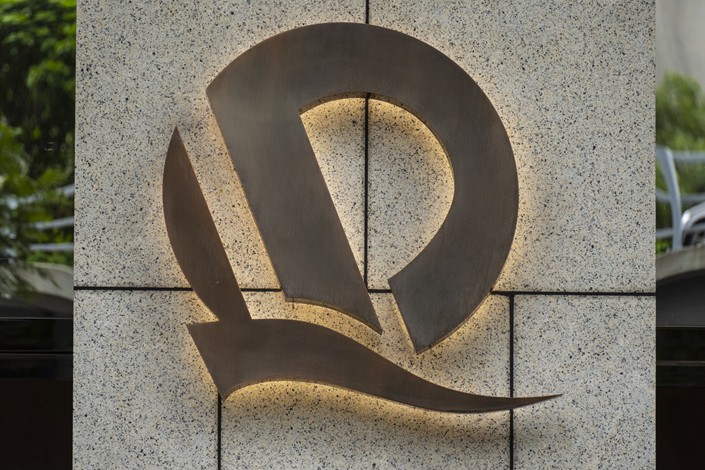 Evergrande’s shares have seen big swings after investors were spooked by reports that the company disputed this week. The property firm is under close regulatory scrutiny as authorities issue a slew of measures to curtail risks in the sector. Evergrande is falling further behind its peers in meeting stricter Chinese borrowing limits, raising refinancing concerns.

“The volatility in Evergrande’s share price is unlikely to decrease,” said Castor Pang, an analyst at Core Pacific-Yamaichi International Hong Kong Ltd. “Evergrande’s price has dropped a lot and that’s helping with the rebound, but it’s hard to say if it can last.”

In a statement on Monday, Evergrande said various “rumors,” including that it was resorting to widespread price discounts, were false.

Uncertainties for the industry still remain amid policy changes. China’s Ministry of Land and Resources shifted the responsibility for collecting land sales revenue to the tax bureau on Friday, a development that Australia & New Zealand Banking Group Ltd. analysts deemed negative for the property sector.

The People’s Bank of China said in a response to a Bloomberg query on Friday that it would include commercial banks’ investment in securities backed by residential mortgages in property-related loan exposure, a move that could limit growth of debt for builders.

“Evergrande’s buyback may fail to ease liquidity concerns,” said Kristy Hung, a Hong Kong-based analyst with Bloomberg Intelligence. The company “could face higher refinancing risks because the PBOC’s broadening of its definition of banks’ property exposure to include some investments in the sector may force them to trim loan exposure to developers further.”

Evergrande’s bond and stock selloff worsened last week after Caixin Media’s WeNews reported that regulators were looking into its dealings with a banking unit. The China Banking and Insurance Regulatory Commission is examining more than 100 billion yuan ($15.6 billion) of transactions between the developer and Shengjing Bank Co., WeNews said on May 27.

Evergrande said in its statement that its business with Shengjing Bank is in line with laws. The developer also said it has never delayed any repayment of loan principal or interest. It added that it will arrange payment of a “very small amount” of commercial paper issued by some affiliates that hadn’t been repaid on time.

In an effort to restore investor confidence, the company said last week that it would try to meet at least one of China’s so-called three red lines — metrics limiting debt levels in the property sector — by the end of this month.