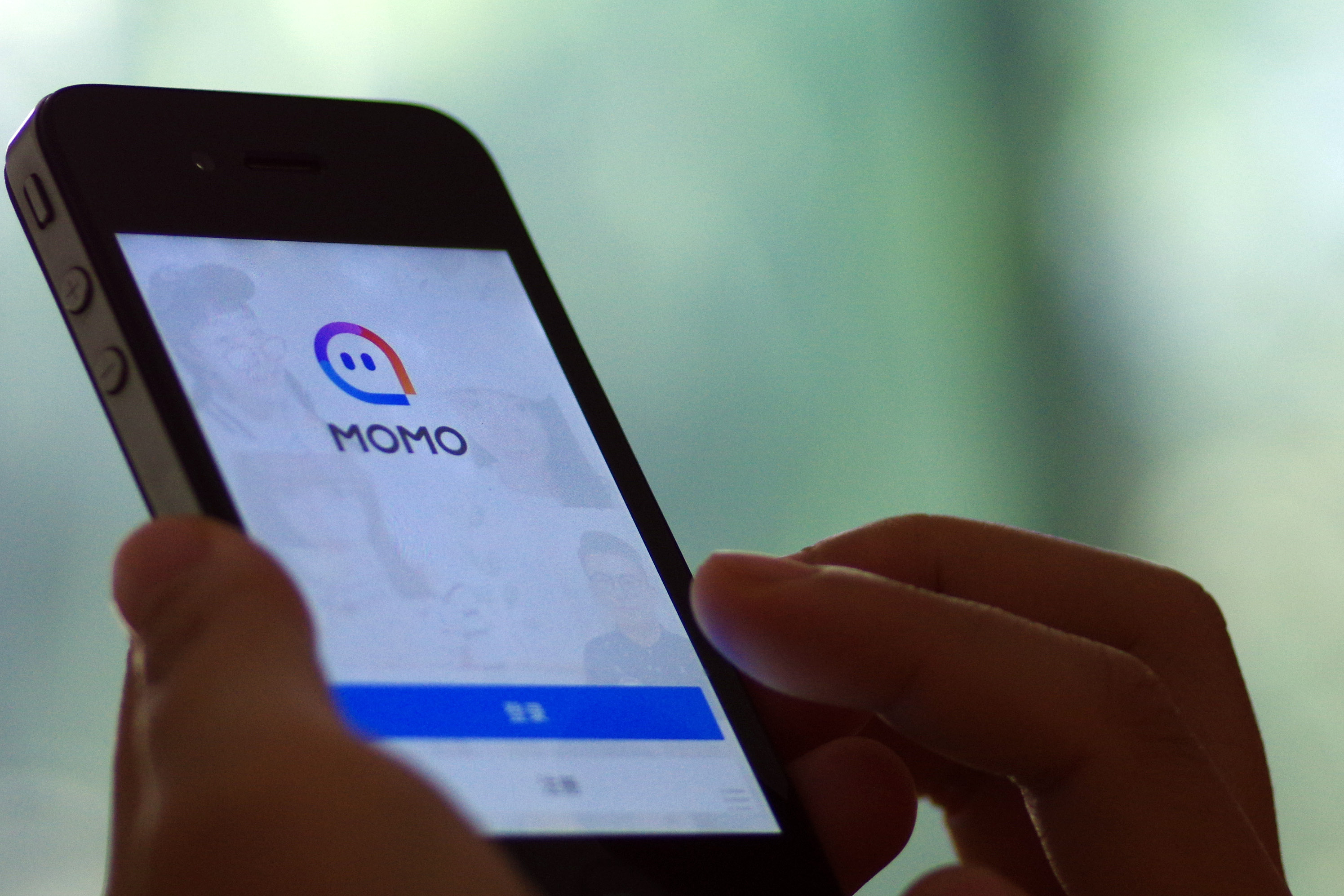 Momo Inc., which runs two of China’s biggest dating apps, started the year 2021 with lackluster quarterly results, with both revenue and profit suffering a decline as the number of paying users diminished.

In the three months through March, the company’s total revenue fell 3.4% year-on-year to 3.5 billion yuan ($529.7 million) while its net profit dipped 14.3% year-on-year to 461.7 million yuan, according to its latest earnings report released Tuesday. The firm expects revenue to dip further in the current quarter.

In addition to its namesake dating app Momo, which has developed into a diversified social messaging and networking platform featuring various entertainment functions including short videos, livestream broadcasting and group video chats, the company also operates a dating app called Tantan that it acquired in 2018.

Unlike the Momo app, Tantan recorded 48.7% revenue growth in the first quarter, reaching 567.7 million yuan, which the company said was largely due to the increased popularity of its live video services. Tantan managed a pivot to livestreaming amid the Covid-19 pandemic.

The number of the company’s paying users of live video and value-added services reached 12.6 million by the end of March, compared with 12.8 million a year ago, according to the financial report.

Momo said that it expects total revenue for the second quarter to stand between 3.6 billion yuan and 3.7 billion yuan, representing a year-on-year decrease of between 6.9% and 4.3%.

Related: Momo Breaks Up With Founder as Dating App’s Revenue Continues to Slide