By Qian Tong and Luo Meihan 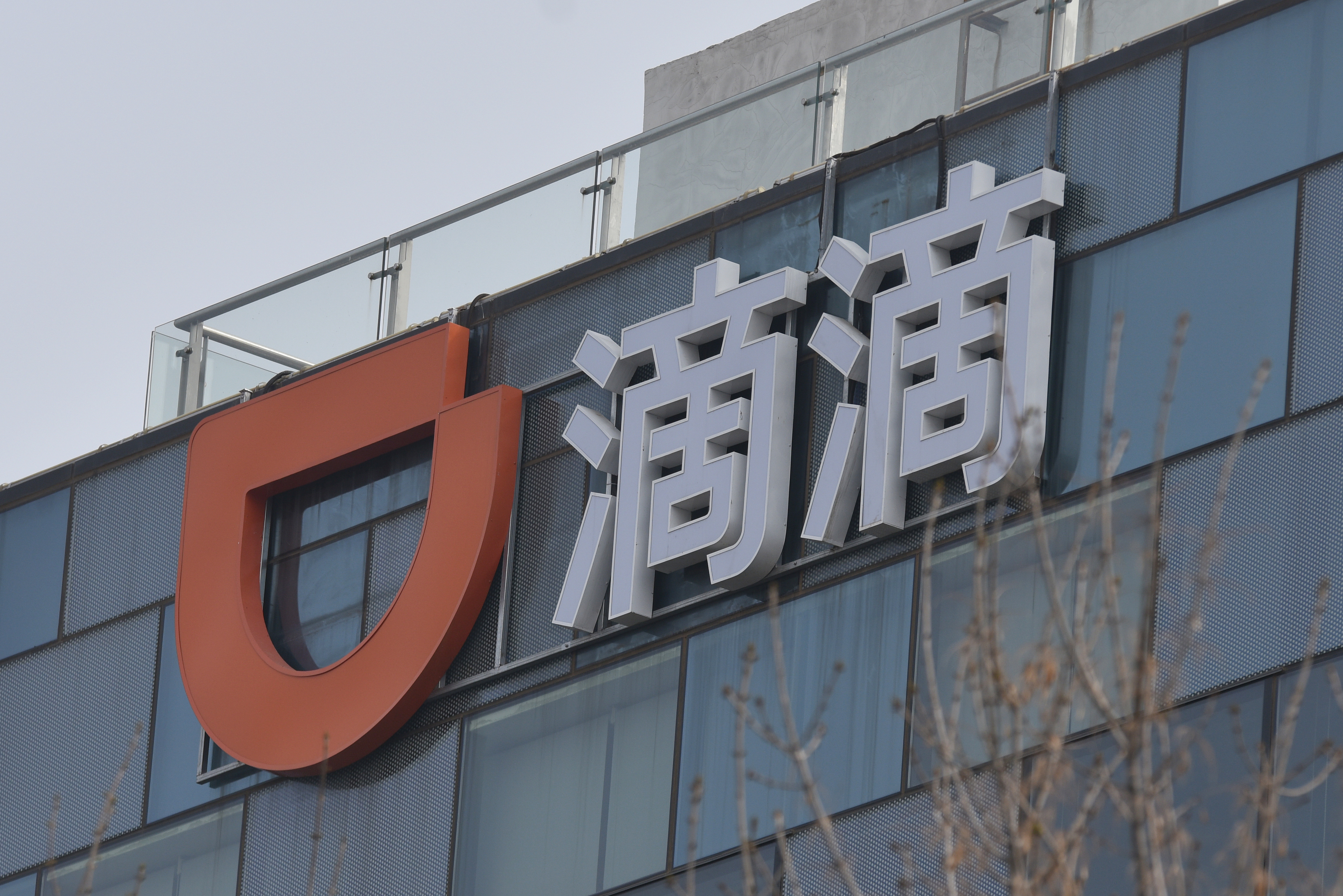 China’s dominant ride-hailing company Didi Chuxing has filed for its much-anticipated U.S. IPO, in what could be one of the biggest global listings this year.

Though the filing to the Securities and Exchange Commission shows Didi has lost 35.3 billion yuan ($5.5 billion) over the past three years and it faces numerous regulatory challenges, it touts the growth prospects of its developing autonomous-driving and electric-vehicle (EV) businesses.

The company listed its offering size as $100 million, a placeholder that’s likely to change. The company did not specify which exchange it would list on.

Didi turned a net profit of 5.5 billion yuan in the first quarter, primarily due to selling part of its stake in community group buying business Chengxin Youxuan, which offers subsidies and low prices to grab market share.

Despite pandemic-induced lockdowns and travel restrictions last year, Didi’s Chinese ride-hailing business had a 3.1% profit margin, accounting for more than 90% of the company’s total revenue that year.

However, regulatory headwinds could hit this already slim margin. Last month, Beijing ordered it to halt a range of practices, including arbitrary price adjustment and unfair treatment of drivers. The company vowed to improve its driver payment structure and the way it calculates fares.

The filing also warned that its ride-hailing business would be severely hurt if drivers are classified as employees, rather than contractors. If their status is changed, Didi would be required to pay drivers’ wages, make social insurance contributions, and perhaps face greater responsibility for any driver misconduct, among other impacts.

After two cases of rape and murder involving Didi drivers in 2018, the company faced a boycott and regulatory pressure over passenger safety.

Other legal and regulatory risks faced by the company include China’s ongoing anti-monopoly campaign, and increasing emphasis on personal data protection, as well as the risk of being delisted from American bourses due to long-standing audit disputes between the world’s two largest economies, said the filing.

The company said the IPO proceeds will be used to invest in EV and autonomous-driving technology, develop its business outside of China and introduce new products.

The filing cites China Insights Industry Consultancy Ltd. as estimating that the global mobility market will grow by 145% from 2020 to $16.4 trillion by 2040, by which time the penetration of EVs is expected to increase to 29.3%, up from 1%.

Didi’s autonomous-vehicle subsidiary Voyager Group Inc. is valued at $3.4 billion, according to the prospectus. It has won approval to test self-driving vehicles in several Chinese cities.

The company is also seeking to increase its presence in other countries, as merely 1.6% of its revenue currently came from its international operations last year. But it faces difficulties in adapting to different legal and regulatory environments, as well as intense competition from rivals such as Uber.