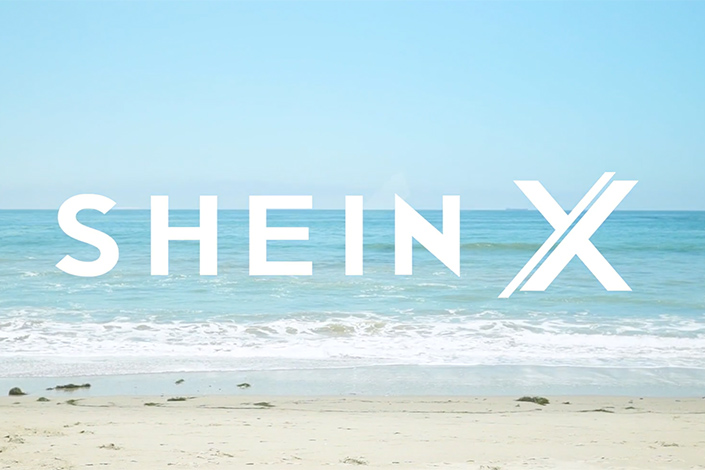 It’s not the first time Shein has been accused of copying designs and selling them at lower prices, a persistent problem in the fast fashion industry. Photo: Shein.com

AirWair International Ltd. has filed a lawsuit in California against Shein’s parent company, Hong Kong-based Zoetop Business Co. Ltd., accusing it of ripping off their designs for the workers’-boot-turned-luxury-footwear. The parties are currently thought to be in mediation.

The case shows how Shein, the export-only clothing platform that has been described as an ‘H&M killer,’ is receiving new attention as questions swirl about its business ahead of a rumored IPO.

It’s not the first time Shein has been accused of copying designs and selling them at lower prices, a persistent problem in the fast fashion industry.

Levi Strauss & Co. sued the Nanjing-based company in 2018, with the U.S. jeans-maker accusing it of imitating the stitching pattern used on the back pockets of some of its pants. The case was settled out of court on undisclosed terms.

AirWair is arguing that Zoetop knowingly marketed, distributed and sold “direct and obvious copies” of several lines of its Dr. Martens boots through Shein and its sister website Romwe, according to case filings in a federal court in California.

The lines include Dr. Martens’ black leather boots with yellow stitching around the soles, as well as elasticized shoes, sandals and other products, the filings said. In some cases, Zoetop’s outlets sold the footwear as “Martin boots,” a name that AirWair contends was an “obvious effort to associate its products with Dr. Martens.”

AirWair also says Zoetop continued to market and sell copies of its shoes after it sent a cease and desist letter, an action that “demonstrates a clear intent to sell counterfeits.”

The items were sold on Shein’s website for as little as $19, according to screenshots provided in an AirWair filing. By comparison, Dr. Martens’ flagship “1460” boots sell for $150 on the company’s U.S. website.

In a February court filing, Hong Kong-registered Zoetop denied AirWair’s allegations of copyright infringement. A separate filing states that mediation between the two parties is expected to wrap up by June 24 and that a hearing is scheduled for later this year.

Boosted by its mobile-first business model and pandemic-induced stay-home orders in many Western countries, Shein’s popularity has soared since the start of last year, especially among young women and teenage girls.

The export-only company distinguishes itself by using big data and China’s world-leading network of garment suppliers to turn around many more new product lines faster and cheaper than established fast-fashion rivals like Zara and H&M.

The strategy helped Shein soar to near the top of app download charts last month and secure investment valuing it at around $15 billion during a funding round last year. But the company has also attracted attention for reasons beyond its stratospheric rise, including selling shoddy goods and failing to address sustainability concerns.