By He Xinhua, Guan Cong and Han Wei 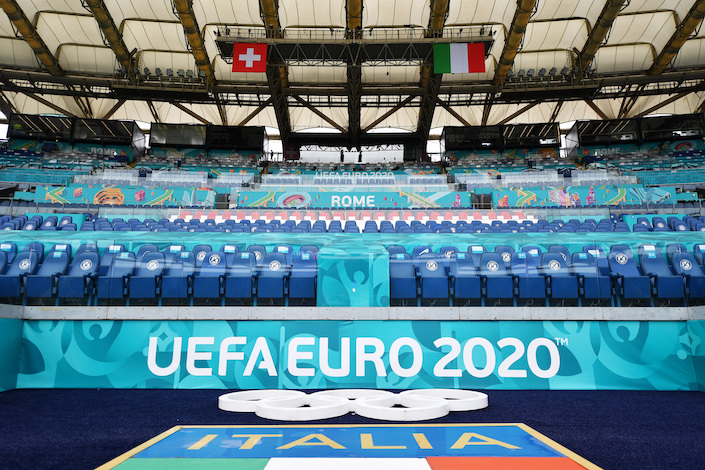 Euro 2020 is the first top-notch sporting event launched since the pandemic after a one-year delay.

More Chinese companies than ever signed up to sponsor the UEFA European Football Championships, becoming the largest source of sponsorship for the tournament, which kicked off Friday in Rome.

Alibaba Group’s payment unit Alipay reached an eight-year partnership deal with UEFA in November 2018, which includes Euro 2020 and 2024. The company is the Euro 2020 official global payment partner. The deal was reported to be worth 200 million euros ($230 million).

Euro 2020 is the first time for Chinese smartphone maker Vivo and ByteDance’s short-video platform TikTok to sponsor the games as both companies look to expand their business presence on the continent.

Vivo agreed to a two-tournament deal including Euro 2024 and became the official smartphone provider for the games. In February, Vivo officially entered Romania and the Czech Republic as part of an ambitious plan launched in October 2020 to expand in Europe. Vivo said it plans to cover more than 12 markets in Europe by the end of the year.

TikTok “is looking to cement its reputation as the home for football fans to share their passion for the game, as well as driving awareness with new audiences,” according to a statement.