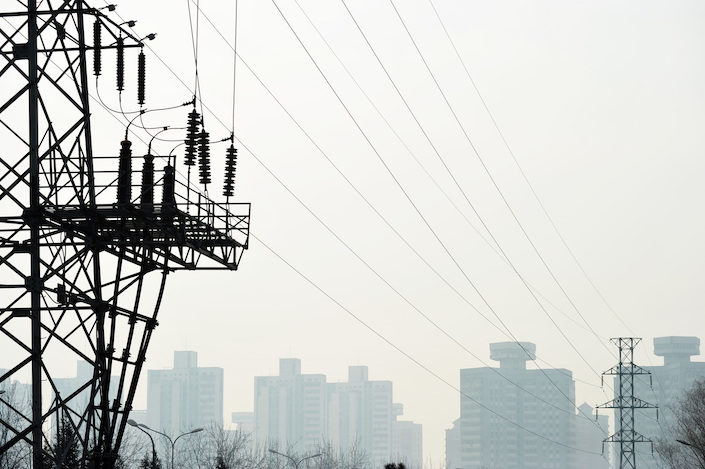 In the first five months, total power consumption in China reached 3.2 trillion kilowatt-hours, an increase of 17.7% from the same period last year

More than 80% of the 161 power retailers in southern China’s Guangdong province posted combined losses of 516 million yuan ($80.6 million) in May as supply shortages drove up electricity wholesale prices. Retailers have to eat the rising costs as the prices they charge are fixed and lagged behind the surging wholesale prices. In the first five months, total power consumption in China reached 3.2 trillion kilowatt-hours, an increase of 17.7% from the same period last year, according to the National Energy Administration.

Yibin Tianyuan Group Co. Ltd. (002386.SZ) resumed calcium carbide production at three subsidiaries after temporary halts amid power shortages, the company said Tuesday. Production at the three sites, all in southwest Yunnan province, were suspended since May 25. The units are back to operating at 85% of capacity and are expected to meet full-load production by late June, with total production capacity of 470,000 tons.

Sinochem Group Co. Ltd. and China National Chemical Corp. Ltd. (ChemChina) combined their headquarters after a government-led merger to consolidate the two state-owned chemical giants, according to a Sinochem statement. The new company, Sinochem Holdings, was formally inaugurated May 8, the statement said.