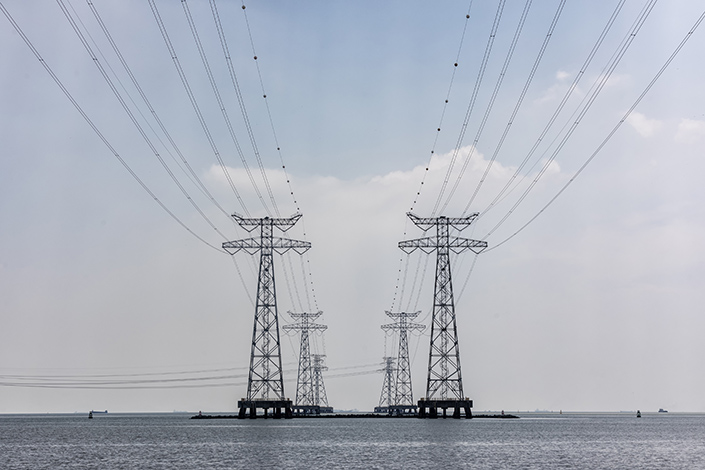 More than 80% of energy sales companies in Guangdong recorded losses last month as the South China province grappled with a power supply squeeze and a trial energy policy.

Several cities in the manufacturing hub ordered factories to temporarily suspend energy use in May as high industry consumption and hot weather increased pressure on the grid.

The strain came as Guangdong trials an electricity spot market that allows generators, distributors and industrial consumers to trade power in real time.

The combination of factors forced up spot prices for electricity, causing many energy sales firms to sell power to end users for less than they bought it from generators.

The 161 such companies in Guangdong made combined losses of 509 million yuan ($79.2 million) in May, with only 25 posting profits, according to the provincial power exchange.

However, the daily average price for the end user was just 0.438 yuan, equivalent to 5.4% lower than the benchmark — forcing sales companies to sell power at a loss.

Energy sales firms lamented the disparity, with many complaining of “flips in the wholesale and retail prices.”

“For May, we’ve got a loss of more than 6 million yuan on our books,” the head of one company told Caixin. “When you factor in other expenses like operations and distribution, it’s actually more than 10 million yuan — that’s a quarter of our profits last year.”

The price inversions stemmed from an inability to effectively channel rises in the spot price, the power exchange said.

That was partly due to the fact that retail contracts for the year have already been signed, meaning the vast majority of end users had already locked in their purchasing prices, it added.

But the deeper roots of the problem lie in China’s “half-market, half-planned” power sector, said Feng Yongsheng, an associate researcher at the Chinese Academy of Social Sciences.

Reforms to China’s power sector have so far liberalized the retail side more than the generation and storage side, leading to systemic market imbalances, Feng said.

The nation should first build an energy wholesale market and later link it with a corresponding retail market, he added.