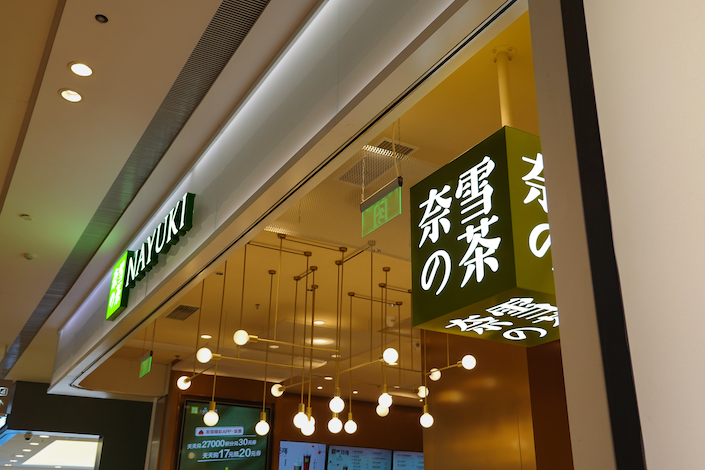 Chinese bubble tea chain Nayuki, also known as Naixue’s Tea in Chinese, is seeking to raise as much as HK$5.1 billion ($657 million) in a Hong Kong initial public offering.

The Shenzhen-headquartered company plans to sell 257 million new shares at a suggested offering price of HK$17.20 to HK$19.80 a share. Ten percent of the shares would be sold in Hong Kong and 90% globally, according to a prospectus filed with the Hong Kong Stock Exchange.

The company has an option to sell as much as 15% more shares in oversubscription. Investors can order shares starting Friday, and the offering is expected to be priced June 23. The stock is set to begin trading June 30.

The company plans to use 70% of the proceeds to open new stores in the next three years, 10% to enhance technical capabilities such as digitization of operations, 10% to enhance supply chain and channel building capabilities, and the rest for working capital and general business purposes. The company plans to open 650 new stores by 2022, more than doubling its 556 outlets in 70 Chinese cities as of the end of May, according to the prospectus.

The company says it accounts for 18.9% of China’s premium freshly made tea beverage market, ranking second behind HeyTea, which is reportedly seeking to raise $400 million to $500 million in a Hong Kong IPO before the end of 2021.

In December, Nayuki completed a round of funding that valued the company at nearly $2 billion. Billionaire Jack Ma’s Yunfeng Capital is among the investors, Bloomberg reported, citing people familiar with the matter.