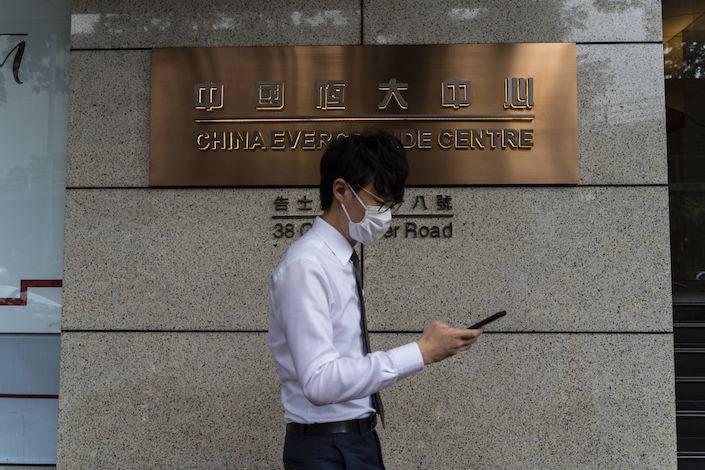 A pedestrian walks past the China Evergrande Centre in Hong Kong

(Bloomberg) — China Evergrande Group sold shares in its internet unit for $570 million to ease funding pressures, according to an exchange filing late Monday.

Evergrande has resorted to offloading assets and spinoffs as it tries to meet government requirements that curb developer debt ratios. On Monday, the country’s most indebted developer said it would sell shares in a Hangzhou unit to a company controlled by an investor in Evergrande’s affiliates. Evergrande’s founder Hui Ka Yan has repeatedly tapped deep-pocketed friends and supporters to raise funding amid the liquidity crisis.

Ke’s holdings in HengTen will increase to about 40.4% from 32.36% after the transaction, according to the filing.

Several large Chinese banks have decided in recent months not to renew loans to the company when they mature this year, Bloomberg reported earlier Tuesday.

Evergrande might need to dispose of more assets to raise funds, Bloomberg Intelligence analysts led by Daniel Fan wrote in a note. Key major assets that could be monetized include Evergrande’s tourism property, new electric vehicles, property services and the Fangchebao online sales platform, Fan said, estimating that they could be worth more than 700 billion yuan ($108 billion).

HengTen shares closed 9% lower in Hong Kong Tuesday, down 63% from the February peak this year. Evergrande nudged 0.7% higher to close at HK$10.9.