ICBC Gets New Supervisory Board Chairman From PICC 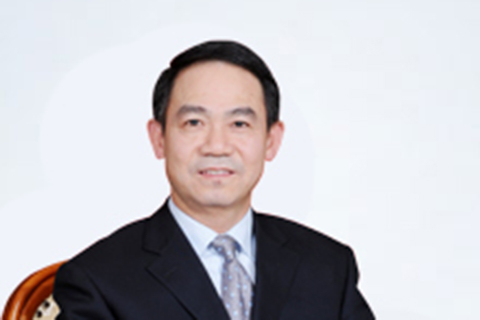 Huang Liangbo, chairman of the board of supervisors at the People’s Insurance Co. (Group) of China Ltd. (PICC), was named supervisory board chairman of Industrial and Commercial Bank of China (ICBC), the world’s largest lender by assets.

Huang, 56, a senior economist, fills a vacancy left by the March transfer of predecessor Yang Guozhong to the Finance Ministry as discipline inspection team leader.

After graduating from Renmin University of China with a master’s degree in law in 1991, Huang worked at the central bank nearly 20 years, successively serving as the deputy chief of the human resources department, president of Nanning Branch of the People’s Bank of China and chief of the Guangxi Branch of the State Administration of Foreign Exchange.

He worked for the Export-Import Bank of China from 2010 to 2019, serving as general manager of the human resources department and vice president. In 2019, Huang was appointed chairman of the board of supervisors at PICC.

In Chinese banking governance, the role of supervisory board chairman has been weakened in recent years. But, under Chinese laws and regulations, the supervisory board chairman should supervise and inspect the bank’s operations and the behavior of its senior executives to ensure they do not abuse their power and endanger the rights and interests of the bank and its depositors.

On PICC’s website, Huang was listed as the third-senior management member after chairman and president.