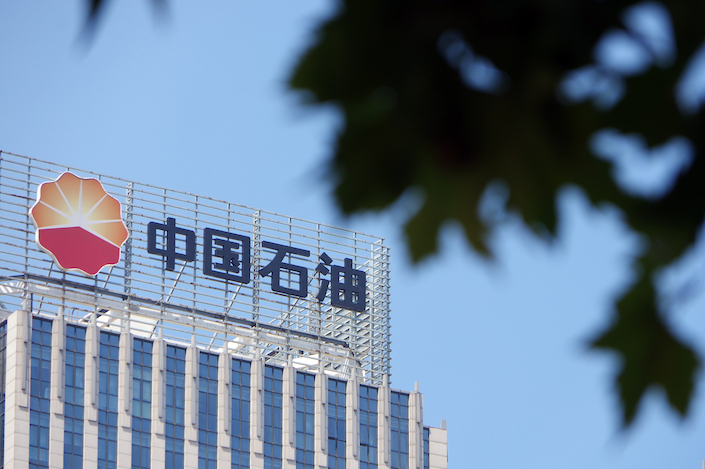 State-owned oil refining giant Sinopec said the first phase of construction was completed on a massive refining and petrochemical production complex in Zhenhai, Zhejiang province. With designed capacity to refine 27 million tons of petroleum every year and produce 2.2 million tons of ethylene, the facility is the largest refining complex in China. Production is set to start by the end of the year.

The National Development and Reform Commission (NDRC) put through the ninth price hike this year for refined oil products in response to changes in international petroleum prices. Starting at midnight Monday, China’s gasoline prices were increased by 225 yuan ($34.80) per ton and diesel prices by 215 yuan ($33.30) per ton, according to the agency. After the price rises, filling up a 50-liter tank with gasoline will cost about 9 yuan more.

The Baihetan Hydropower Station — the world’s second-largest hydropower installation after China’s Three Gorges — put its first two generator sets into operation Monday. Located on the upstream branch of the Yangtze River, the Baihetan Hydropower Station was built with a total investment of 220 billion yuan ($34 billion). The project has a total installed capacity of 16 million kilowatts, or about 71% of the capacity of Three Gorges. The project is expected to generate about 62.4 billion kilowatt-hours of power every year. All 16 generator sets are to be put into service by July 2022.

The largest onshore shale oil horizontal well platform in Asia was completed ahead of schedule last week in China’s Changqing oilfield. With 10 times the oil production capacity of conventional wells, the platform occupies 60% less land and has controlled reserves of 10 million tons.