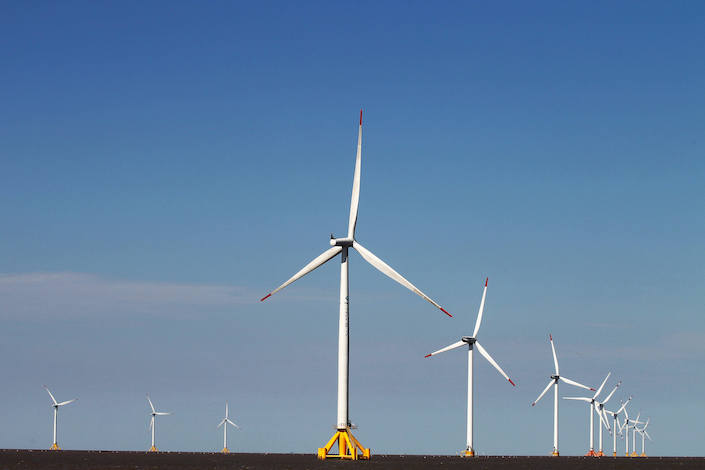 Chinese polysilicon maker Tongwei Co. Ltd. (600438.SH) said it plans to invest 14 billion yuan ($2.2 billion) to build a high-purity crystalline silicon project in Sichuan with an annual output of 200,000 tons. The first phase of the project with investment of 7 billion yuan is scheduled to start production by late December 2022.

The first unit at the Yangfanggou Hydropower Station located on the Yalong River — a major national project in Liangshan Yi autonomous prefecture, Sichuan province — officially connected to the Sichuan power grid to deliver electricity. It is the first 1 million kilowatt hydropower station to be designed and constructed in China. The project is expected to have a total installed capacity of 80 million kilowatts. Upon completion, it will become one of the world’s largest green and clean energy bases.