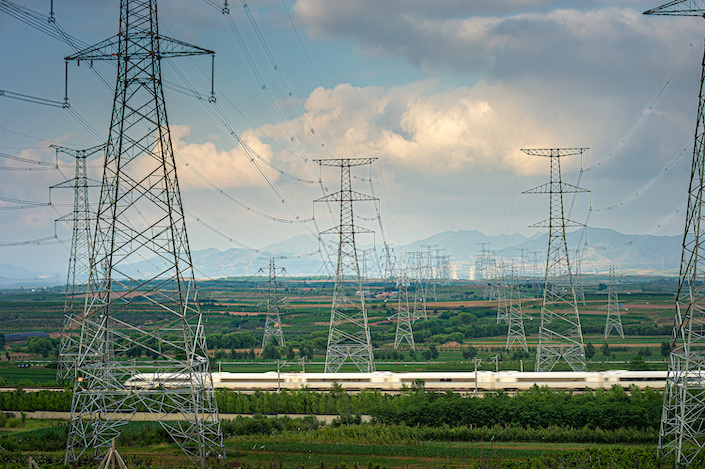 Envision Group subsidiary Envision AESC signed a strategic partnership with French Renault Group, Envision said Tuesday. Under the partnership, Renault will provide Envision with five years of orders for batteries. Envision AESC will build a factory in Douai, which is expected to reach an annual capacity of 24 gigawatt-hours by 2030, potentially rising to 40 gigawatt-hours.