By He Shujing and Matthew Walsh 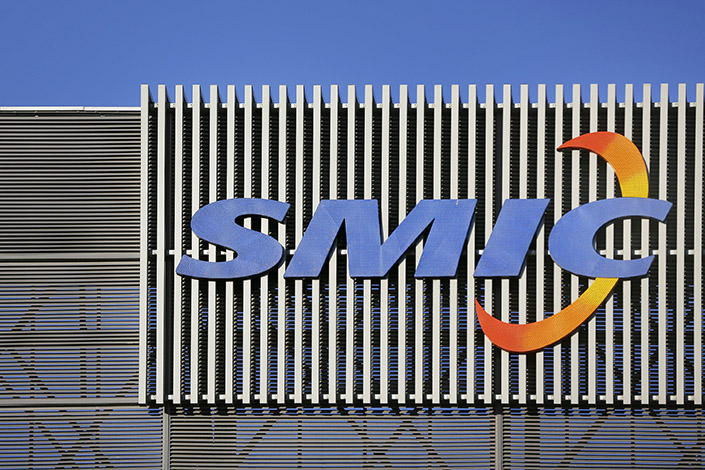 Wu Jingang joined SMIC in 2001 and rose to his most senior role in its research arm in 2014. Photo: VCG

Semiconductor Manufacturing International Corp. (SMIC) (688981.SH) has announced that a key member of its research team is leaving the company, compounding what has so far been a turbulent year for the Chinese chipmaker.

Wu Jingang has resigned from his role as the Hong Kong and Shanghai-listed foundry’s vice president of research and development (R&D) due to personal reasons, SMIC said in a Monday stock filing (link in Chinese).

The company veteran of 20 years spearheaded the development of the fin field-effect transistor (FinFET) technology that helped SMIC to develop smaller and more powerful chips, according to a person close to the firm.

His departure “has had no significant adverse impact on the company’s overall R&D strength,” SMIC said, adding that “the company’s R&D work is all continuing to take place in a normal way at this time.”

Wu joined SMIC in 2001 and rose to his most senior role in its research arm in 2014. He came to be seen as the right-hand man to Liang Mengsong, the executive director responsible for R&D, the abovementioned source said.

In addition to FinFET projects, Wu also oversaw the development of the high-k metal gate platform used in SMIC’s 28-nanometer chip process, the person said. SMIC said Wu will not work for any of the company’s competitors for at least 12 months after his resignation.

SMIC’s core research team has undergone major changes since the end of last year, with the December appointment of Chiang Shang-yi, formerly the co-chief operating officer of industry leader Taiwan Semiconductor Manufacturing Corp. (TSMC), as its second-in-command, prompting Liang to quit the board of directors until he was convinced to stay on with extra perks.

SMIC has cut its R&D headcount by 8% since 2019 despite an overall 10% rise in staff numbers over the same period, according to its most recent annual report. The company currently has around 2,300 people in its research department.

The tech giant is plowing money into the mass production of ultra-small 7 nanometer chips, a technique so far only mastered by TSMC and South Korea’s Samsung Electronics Co. Ltd. China’s government views the development of next-generation integrated circuits as a critical step on the Asian nation’s road to technological self-reliance.

SMIC’s aspirations in that field have taken a hit since the United States added the firm to a trade blacklist in December, denying the company access to American technology on national security grounds. SMIC said at the time that the move would impact its ability to make chips with diameters of less than 10 nanometers.

The tech giant posted a net profit of 1.03 billion yuan in the first three months of the year, marking a year-on-year rise of 13.9%, according to its quarterly earnings report (link in Chinese). Revenue rose 13.9% to 7.29 billion yuan.