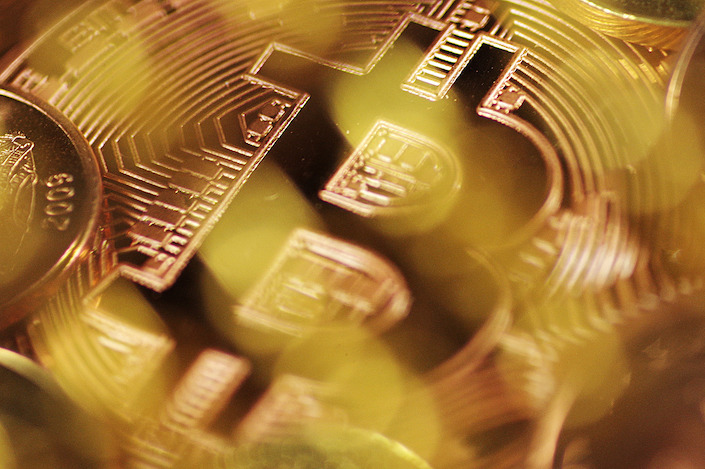 China shut down a Beijing-based company suspected of providing software services for cryptocurrency trading in a continuation of the government’s sweeping crackdown, sending Bitcoin into another choppy day.

Beijing Qudao Cultural Development Co. Ltd. was ordered to suspend operations, and its website was shut down, according to a statement Tuesday from the central bank and Beijing’s local financial regulator. The company provides agent services for artists and professionals as well as strategic marketing and consulting services such as entertainment market solutions to corporate clients, according to its business registration information.

The authorities warned that institutions under their jurisdiction are prohibited from providing business venues, commercial displays, marketing campaigns, payment channels or other services for cryptocurrency-related business activities.

Bitcoin, the largest cryptocurrency, fell below $34,000 from $35,100 after the news Tuesday. The moves added to a steady drumbeat of cryptocurrency crackdown news from China that has contributed to a plunge of more than 40% in the price of Bitcoin from its peak of about $63,000 in mid-April.

Caixin learned that a website affiliated with Beijing Qudao Cultural Development showed that it operated a source code trading platform, selling digital assets trading systems and cryptocurrency mining capability. The website, which can no longer be opened, also has its own virtual currency known as “cat power coin.”

Gong Wei, the company’s representative, told Caixin that its software was developed three or four years ago but was no longer in use after the company was summoned by authorities for regulatory talks.

Some third-party websites still listed distribution information on the source code for cat power coin as of the first half of 2021, Caixin learned.

In May, three financial self-regulatory bodies issued a joint notice reiterating a ban on financial institutions and payment companies from directly or indirectly providing cryptocurrency services to customers. In the last two months, governments in the Inner Mongolia autonomous region and several other provinces started a campaign to stamp out energy-intensive cryptocurrency mining in a bid to reduce carbon emissions from generating electricity.

Last month, the central bank summoned representatives from several major banks and Alipay, the payment service of Ant Group, and told them not to provide crypto-related services.

China has long taken a tough stance against cryptocurrencies amid concerns over the potential risks to the domestic financial system posed by a surge in speculation. In 2013, financial regulators banned financial and payment institutions from conducting Bitcoin-related business, including accepting it as payment. In 2017, the People’s Bank of China banned initial coin offerings and later blocked domestic investors’ access to domestic and foreign cryptocurrency exchanges.