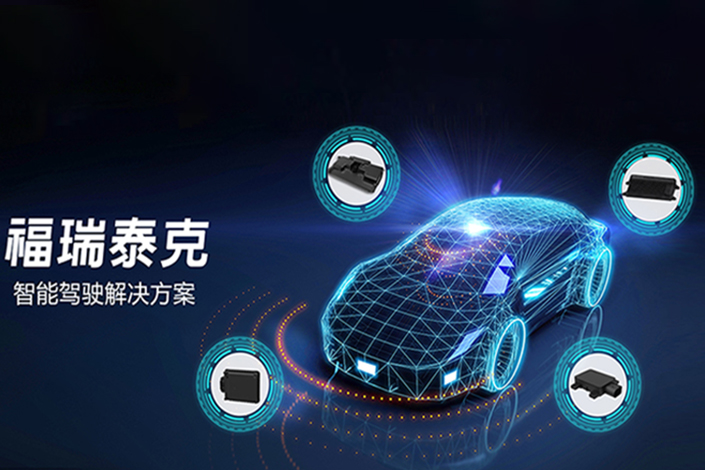 Chinese self-driving car firm Freetech has raised more than $100 million in a series A funding round led by state-backed China Internet Investment Fund, showing that investors are still keep despite the company having less advanced technology than bigger rivals like Baidu and AutoX.

Proceeds from the round — which was joined by Huiyou Capital, Zhuoyi Capital and Hua Ventures — will be used to boost the development, production and commercialization of its future high-level autonomous driving systems, Freetech said in a Monday statement.

The Hangzhou-based startup said that it aims to bring its Level 3 autonomous driving system to the Chinese market next year as more and more mid-range and premium cars are inclined to use such technology.

U.S. engineering standards group SAE International classifies autonomous driving from Level 0 to Level 5, with Level 3 referring to features that allow a car to drive itself only under certain circumstances and a requirement to have a human driver ready to take control in case of an emergency.

China aims to achieve mass production of vehicles featuring Level 3 self-driving capabilities by 2025, according to a government blueprint for the industry released last year. The target will be reached with the help of a rollout of vehicle-road coordination systems that are used to increase interaction between smart road infrastructure and self-driving cars.

Freetech remains a lesser-known self-driving startup when compared with bigger companies like Baidu, WeRide, Pony.ai and AutoX, which are developing Level 4 technology that enables a vehicle to drive itself under most circumstances with no human intervention.