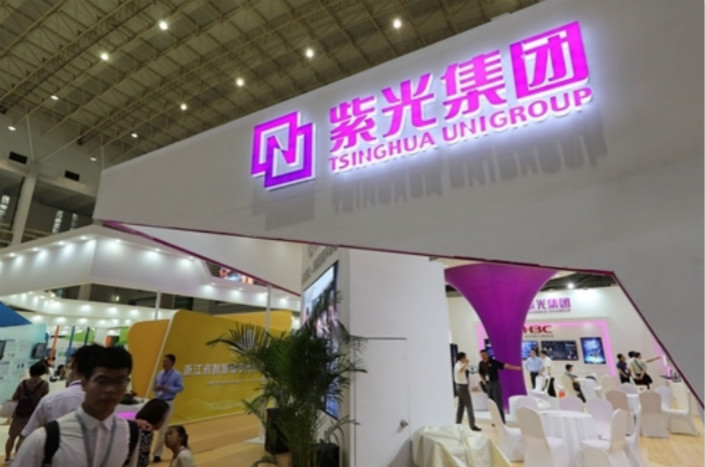 Beijing-based Tsinghua Unigroup has missed payments on several bonds, both domestic and overseas, since last year. To repay debt, the company has undertaken a series of asset sales.

Tsinghua Unigroup once stood in the vanguard of China’s hopes of developing a home-grown semiconductor industry. Since 2013, it embarked on a steady stream of acquisitions and investments to diversify the business but failed to generate income quickly in an industry characterized by big initial investments and long payback periods.