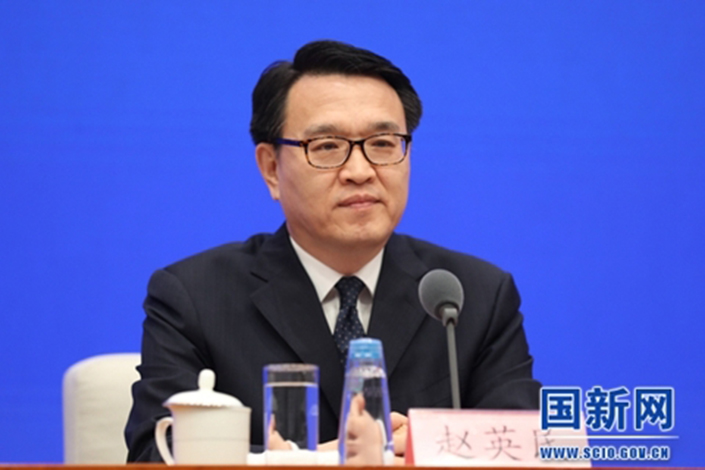 Zhao Yingmin, vice minister of the Ministry of Ecology and Environment (MEE), said at a press conference that online trading will commence this month and that the ETS will initially involve more than 2,200 power plants across the country.

Citing anonymous sources familiar with the matter, Reuters reported that a launch ceremony for the scheme will be held Friday.

Zhao said that the launch will make China the world’s largest carbon emissions trading market by volume. He also said the market will help the country lower its greenhouse gas emissions and meet its pledge to peak carbon emissions by 2030 and achieve carbon neutrality, or net-zero carbon emissions, by 2060.

China’s national ETS got off to a slow start. The world’s biggest emitter of greenhouse gases started a pilot trading program in 2011 and has since set up seven regional markets, including in megacities Beijing and Shanghai.

Li Gao, director of the MEE’s climate change department, said at the press conference that the seven pilot schemes have covered nearly 3,000 key emitters from more than 20 industries, with a total of 480 million tons of carbon dioxide equivalent worth 11.4 billion yuan ($1.72 billion) being traded by June.

Zhao said the national ETS will start with the power sector because of its very high CO2 emissions and coal consumption. By doing so, the country will be able to cut carbon emissions and reduce other kinds of pollution at the same time.

The much-anticipated carbon pricing remains undecided, but it will be set “reasonably” by a combination of market factors and policies measures, he said.

Caixin has previously reported that the national scheme will initially only cover the power sector, which accounts for around 30% of domestic carbon emissions, before expanding to other industries such as cement and aluminum next year and covering eight sectors by the end of the 14th Five-Year Plan period in 2025.