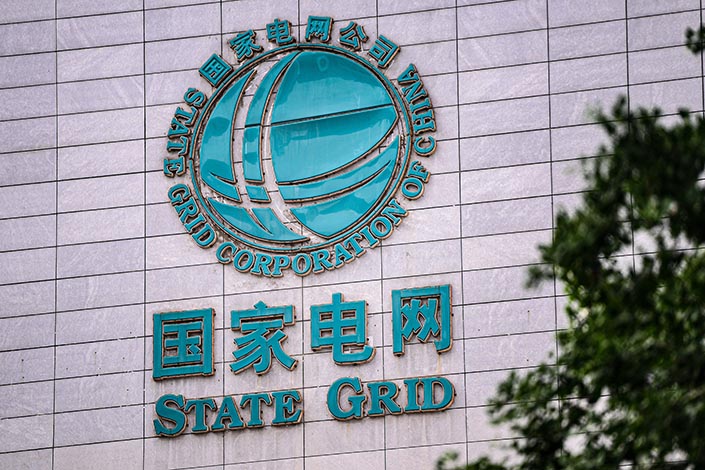 Leading electricity distributor State Grid of Corp. of China has won a bidding contest to buy 66% of mid-sized Brazilian peer CEEE for 2.67 billion reals ($510 million), marking its latest acquisition of such assets in developing markets.

The investment gives State Grid majority control of one of Brazil’s top 10 power distributors, with a distribution network covering the equivalent of 6,000 kilometers and 72 transformer substations. CEEE earned a profit of 193 million reals in its 2020 fiscal year, and its assets account for about 4% of the total in Brazil’s overall electric grid.

Before the stake sale, CEEE’s controlling shareholder was the local government of the Brazilian state of Rio Grande do Sul, the country’s southernmost state bordering Argentina and Uruguay. The government sold the stake in a bid to improve the performance at CEEE, which generally lags its private sector peers.

The investment marks the latest on the global stage for State Grid, which has been buying assets abroad since 2004. Its Brazilian presence dates back about a decade, beginning with its establishment of a unit to invest in and operate assets locally in 2010. In 2017 it teamed up with several partners to acquire 54.64% of CPFL, Brazil’s second largest private electricity generator and grid operator. Since then the group has increased its holdings to 83.71% of the company.

State Grid said its latest Brazilian acquisition will help it achieve its strategic goals by allowing it to use its assets and experience with CPFL to achieve new synergies with CEEE.