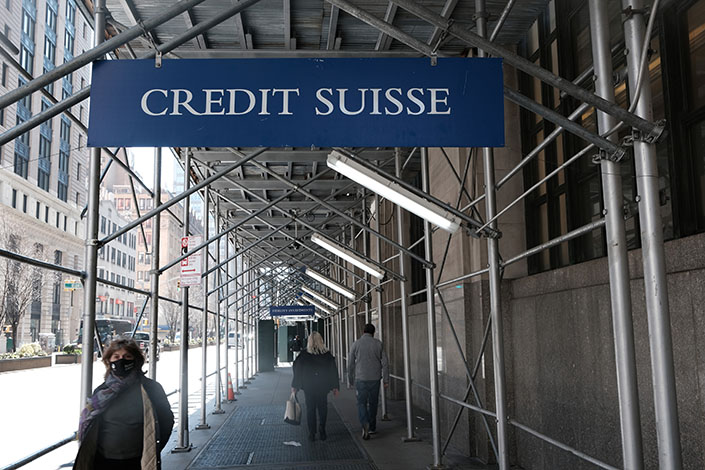 Credit Suisse Group AG said incompetence and management failures were behind the Swiss investment bank’s $5.5 billion loss on U.S. private wealth manager Archegos Capital Management, which collapsed in March and triggered a sell-off that wiped billions from the value of various Chinese education and technology firms.

A report published on Tuesday following a three-month investigation of the crisis that also hit Nomura Holdings Inc. and Morgan Stanley said Credit Suisse “was focused on maximizing short-term profits and failed to rein in and, indeed, enabled Archegos’s voracious risk-taking.”

Other Chinese edtech firms, including TAL Education Group and New Oriental Education & Technology Group Inc., fell by 7.44% and 11.12% respectively on March 29. The frantic offloads of Baidu and Tencent Music shares resulted in slides as much as 33.5% and 48.5%, according to Reuters.

Billions in Secret Derivatives at Center of Archegos’ $20 Billion Blowup

The report also revealed that Credit Suisse had transferred billions of dollars to Archegos in the weeks before it collapsed.

“From March 11 through March 19, Archegos called $2.4 billion in excess margin from Credit Suisse, though each call was for less than Archegos was technically entitled to request based on current variation margin calculations,” it said.

Nonetheless, the investigation, which Credit Suisse commissioned, concluded that there had not been “fraudulent or illegal conduct” from the bank’s side and its employees. The bank said it had conducted a detailed review on de-risking and improving limit monitoring and control processes.