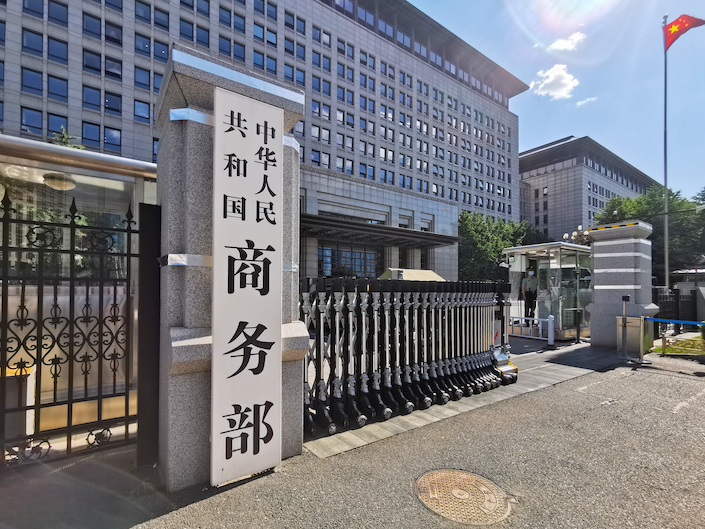 Speaking at an annual forum hosted by the Center for China and Globalization, Chen said the preferential policies on land and taxation that helped attract foreign investments since the late 1970s have almost “reached the ceiling.”

Chen served as China’s trade chief from 2007 to 2013 and now serves as the chairman of the China Association of Enterprise with Foreign Investment, a nationwide nonprofit mainly composed of companies with foreign investments in China.

Foreign businesses in China have reported difficulties related to the business environment and hiring. Earlier this year, European companies in China said they had problems hiring skilled overseas professionals for their China operations because of the country’s strict Covid-19 border controls.

In June, a business confidence survey by the European Union Chamber of Commerce in China found that an “alarming” 41% of respondents believed business became more political in the past year and that there is “growing concern” over further tensions during 2021.

Chen said some foreign businesses in China are considering leaving China but are hesitating as they have achieved growing revenue in the market and want to continue operations with more supportive policies.